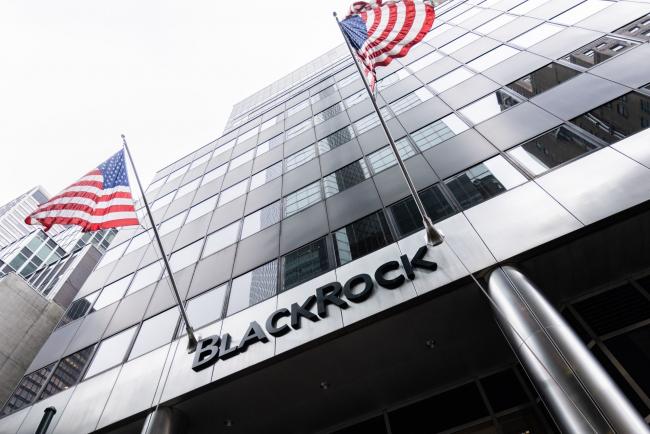 (Bloomberg) — Bond markets have gone overboard pricing in interest-rate increases by the Federal Reserve given all signs still suggest the inflation threat will prove temporary, according to the chief fixed-income strategist at the world biggest asset manager.

“We believe the Fed’s rate hike path will be shallower than the current market pricing,” BlackRock Inc (NYSE:).’s Scott Thiel said in an interview with Bloomberg Television.

BlackRock strategists expect the Fed to stick to its plan to raise rates in 2023, as indicated in the so-called dot plot. That’s a view that runs counter to money markets that have priced an increase of around 30 basis points by September of next year, as everything from supply-chain bottlenecks and materials shortages to high commodity prices spur inflation.

A global bond selloff gathered pace Monday with Treasury yields extending a climb to 1.6%. Traders boosted bets on higher rates last week to almost 50-50 by June, putting the first increase right around — or potentially even before — the time that the Fed has suggested asset-purchase tapering might end.

But Thiel says policy makers likely have room to overlook the pandemic-driven pressures.

“Clearly there is a very active debate here given the high levels of inflation we are seeing,” Thiel said. “It will be with us for some time. But we believe it will slowly ease.”

Chair Jerome Powell and his colleagues expect elevated inflation to abate next year. The Fed’s staff in Washington predicts inflation will be back under 2% in 2022, according to minutes of last month’s Federal Open Market Committee meeting released Oct. 13.

That’s not to say Thiel is telling clients to buy Treasuries. Quite the opposite. He’s expecting the selloff to continue, though at a more measured pace and is recommending underweight exposure to interest-rate risk. There’s still room for the U.S. economy to expand and yields at the current levels do not reflect that, he said.

“We will see yields rising over time in part because we believe they are at the wrong level to begin with given the level of economic activity we have seen,” Thiel said. “So there will continue to be adjustment higher in interest rates albeit not as violent as what we’ve seen in the last two weeks.” 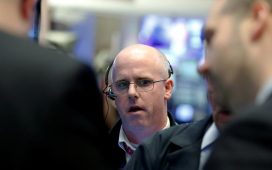 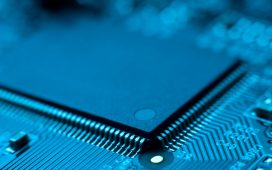