Blackstone to buy GLP’s US warehouses for $18.7bn


Blackstone has struck the largest private real estate deal in history, as the alternative investment manager agreed to buy the US warehouses portfolio of Singapore-based GLP for $18.7bn, including debt, said people briefed on the matter.

The transaction, which will be announced on Sunday, follows a prolonged bidding war for the asset against Prologis, said one person informed about the deal.

As part of the deal, Blackstone will also assume $8bn in net debt. News of the transaction was first reported by the Wall Street Journal. 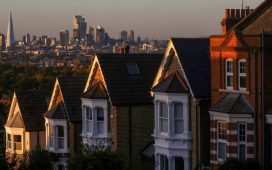 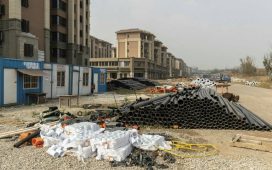 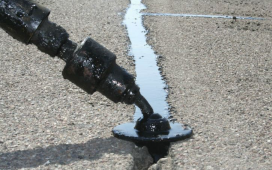 Why is Hot Asphalt Crack Filler Holding a Significant Impact on Real Estate? 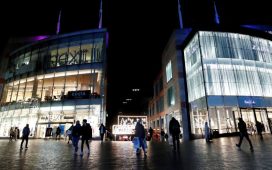 Are UK house prices ever going to crash? We ask the expert 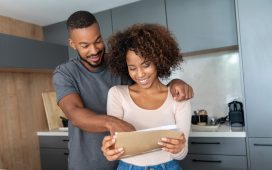