We ordered blinds that arrived late – when they did turn up, they were chipped and damage crudely covered up with a black marker pen…

Ordering items online can be a risk and depending on the cargo, a worry that it will turn up damaged, resulting in a lengthy fiasco to return the goods.

When Jacqueline Gordon, 24, ordered a set of £124 blinds from Blinds2Go in August 2019 – a company with thousands of great reviews for previous customers – she believed she was in safe hands.

Blinds2Go claims it tries to keep the delivery time for its products ‘to just a few working days’, but they didn’t arrive until early October as the firm had lost the made-to-measure blinds without telling her.

But worse was to come: when she opened the packaging, they had been badly chipped and it appeared someone had attempted to hide the damage by colouring them in with a black marker pen. 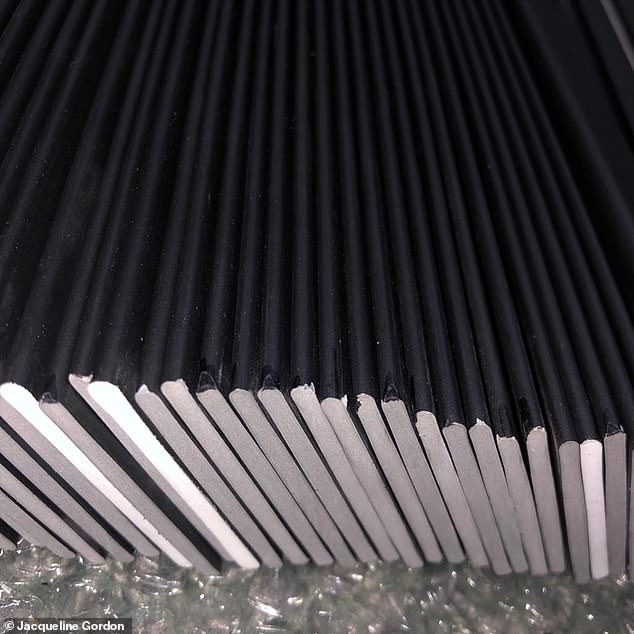 Not too sharpie: Jacqueline Gordon, 24, ordered blinds from Blinds2Go – they came 6 weeks late and damaged, but someone had tried to cover the damage with a black marker pen

The attempt to cover up the damage to the blinds is partly reminiscent of ‘Sharpiegate’, a bizarre row involving US President Donald Trump where he was accused of doctoring an official hurricane map with a marker pen to save face.

READ  Banks turning around on improved asset quality and capital base

He had previously tweeted Hurricane Dorian would hit the southern US state of Alabama, which was corrected by the local National Weather Service.

Closer to home, Ms Gordon’s attempts to try and get the company to apologise and refund her proved difficult.

The 24-year-old from London said: ‘They didn’t explain why they’d been chipped, they just tried to hide it all. 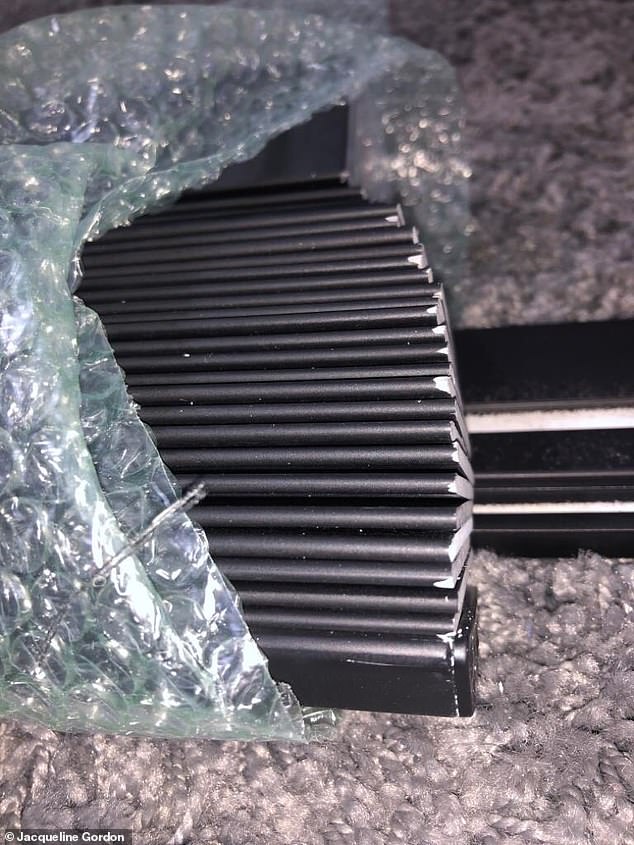 ‘Even when I sent pictures to them the night they arrived they didn’t seem all that bothered and told me to call back the next day.’

She said the blinds didn’t appear to have been damaged in transit, and described them as ‘really well packed’.

She suggested this meant they had been damaged before they were sent and someone had tried to cover their mistake with a Sharpie.

Blinds2Go offered a 50 per cent discount on the blinds due to them being late – but she says it refused to refund her fully, and only did so begrudgingly after she spent 15 minutes on hold and then nearly three quarters of an hour on the phone.

She said: ‘I refused to get off the phone until it was sorted, and genuinely had to scream at them for 45 minutes for them to do anything about it.’

She managed to get a refund after 45 minutes on the phone, and a replacement set of blinds. However, these too came chipped, though there was no trace of Sharpie this time

Jacqueline has now seen the money arrive back in her account along with a replacement set of blinds.

These too were chipped, though there appears to be no trace of Sharpie anywhere this time.

Blinds2Go told This is Money it was unable to comment on customers’ orders due to data protection.

Things to Assess Before Getting Started with Your CFD Trading