Blockchain Startup FUSION Controls $12.3B in Assets on Behalf of Major Partners


These are very exciting times for the blockchain and cryptocurrency industry. Interest in both technologies has never been higher, and it seems this positive momentum will continue for some time. FUSION, a Singaporean startup, has successfully secured $12.3 billion in financial assets which are locked through the company’s public blockchain platform.

FUSION is on a Roll

No one will deny that there is great interest in digital assets these days. This also spells a bright future for the cryptocurrency industry, even though its volatile nature will remain a big problem for quite some time to come. Even so, any company involved in cryptocurrency or blockchain technology will attract a lot of positive attention sooner or later.

In the case of FUSION, a blockchain startup out of Singapore, the positive momentum shouldn’t be underestimated. On the surface, the company isn’t offering anything one can’t find in other companies dealing with digital assets. However, FUSION has successfully raised $12.3 billion worth of assets from three strategic partners, which is rather unusual.

The funds will be secured on FUSION’s public blockchain platform moving forward. With the funds originating from KuaiLaiCai, FormulaA, and Carnex, it is evident there is a growing demand for blockchain-based solutions in the financial assets industry. All three partners are active in asset management, supply chain management, and car financing. Their decision to trust a relatively unknown blockchain firm is rather impressive.

FUSION Founder DJ Qian commented on his project as follows:

FUSION is like a value connector. Every company has its own ecosystem and the money flows from one player to another. But that ecosystem is actually limited. What FUSION is trying to do is create a platform that will help those ecosystems connect with each other once they have digitized their assets.

All three companies will gain access to a global finance network and interact across multiple cryptocurrencies. That’s pretty interesting, considering none of the three partners have any ties to the cryptocurrency industry as of right now – nor do they plan to in the near future, at least not in a direct manner.

It doesn’t happen all that often that a relatively unknown firm raises $100 million through an ICO – especially not if that company refunded half of the money raised after surpassing their hard cap. Despite its relatively recent ICO, three companies are entrusting this company with over $12 billion in assets. It’s a very bullish signal for FUSION, although the pressure is now on the team to keep this money safe from harm.

XRP Sluggish At Resistance – Will It Break Out After 2 Months Of Vertigo? 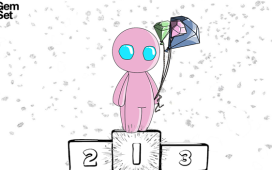 Challenging Tiffany & Co. and What Could be the Most Expensive Public Sale in NFT History 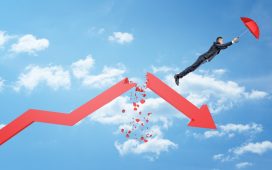 TA: Ethereum Consolidates Below $2K: What Could Trigger A Sharp Decline? 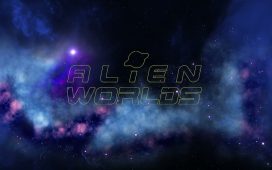 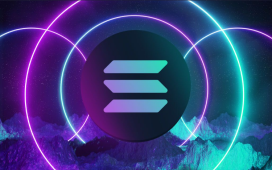