Board can’t rein me in, insists Tesla boss Elon Musk in new clash with the US financial regulator 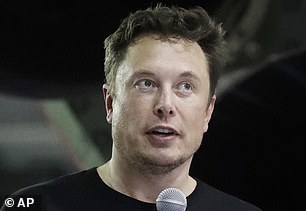 Fraud allegations: Tesla boss Elon Musk has reached a settlement with the Securities and Exchange Commission

Elon Musk has insisted that Tesla’s new chairman will have no control over him.

He dismissed suggestions Robyn Denholm had been appointed to keep an eye on him.

He told US television programme 60 Minutes that as the largest shareholder ‘I can call for a shareholder vote and get anything done I want’.

Musk, 47, also hit out at the regulator, the Securities and Exchange Commission, saying: ‘I do not respect the SEC.’

In October he reached a settlement with the watchdog over allegations he committed fraud when he tweeted he had secured funding to take the company private at $420 a share.

As part of the deal Musk’s tweets and other public statements had to be vetted.

But he said: ‘The only tweets that would have to be reviewed would be if a tweet had a probability of causing a movement in the stock. 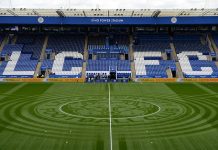 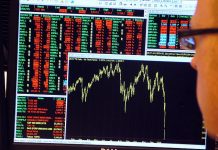 Dozens of firms could be booted off AIM, London's junior stock market 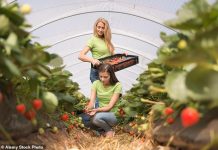 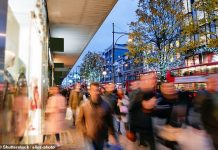 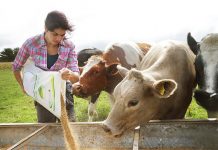 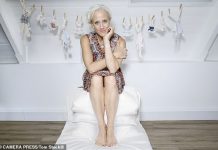