The FAA’s certification process on the Boeing 737 Max was flawed in several areas, and a dozen changes are needed, according to a long-awaited report from an international team of safety experts.

Following the report’s release, Boeing said it had stripped its CEO, Dennis Muilenburg, of his role as board chairman.

The report Friday from the Joint Authorities Technical Review (JATR) panel, convened by the FAA in April in the wake of two fatal crashes involving the Max in less than five months, said the plane’s new flight control system, called the Maneuvering Characteristics Augmentation System (MCAS) was not evaluated in concert with other systems. MCAS has been implicated in Lion Air and Ethiopian Airlines accidents, which killed 346 people.

“The MCAS design was based on data, architecture, and assumptions that were reused from a previous aircraft configuration without sufficient detailed aircraft-level evaluation of the appropriateness of such reuse, and without additional safety margins and features,” the report says.

Another key finding: Changes to the MCAS during the lengthy certification process were not sufficiently updated or reviewed, and any possible impacts the changes would have on flight crews were not identified. Boeing has been sharply criticized for not including the MCAS information in initial training manuals for the plane.

The report was also critical of the amount of freedom the FAA gave to Boeing’s designated certification representative during the certification process, saying it “delegated a high percentage of approvals and findings of compliance” to the representative. It notes that delegating authority to a company representative is common during certification but emphasized that the FAA’s “Organization Designation Authorization” program needs strong oversight.

“In the B737 MAX program, the FAA had inadequate awareness of the MCAS function which, coupled with limited involvement, resulted in an inability of the FAA to provide an independent assessment of the adequacy of the Boeing proposed certification activities associated with MCAS,” the report says.

It also singles out reports of “undue pressure” on Boeing employees performing the certification activities and says that “further erodes the level of assurance in this system of delegation.”

Among the recommendations in the report:

The Max, Boeing’s best-selling plane, has been grounded by the FAA since March 13 due to the accidents.

The FAA established the international panel on April 2. The team, headed by former National Transportation Safety Board Chairman Christopher Hart and including representatives from aviation authorities around the world, was asked to take a comprehensive look at the FAA’s certification of the aircraft’s automated flight control system that has been linked to the crashes. 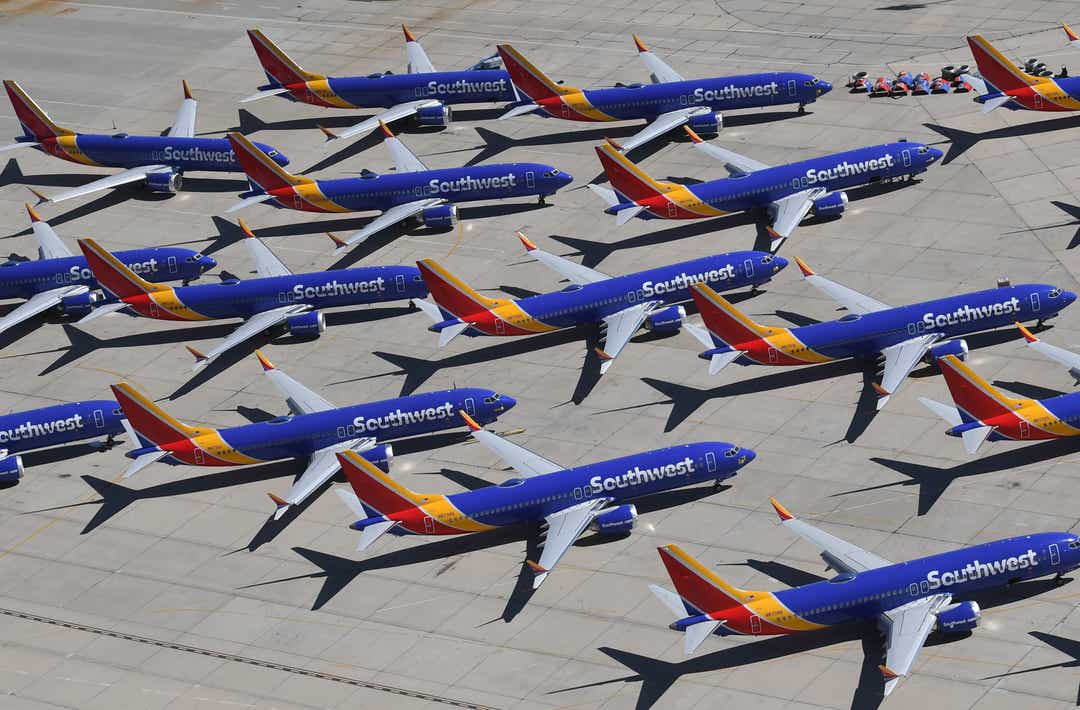 In a conference call with reporters Friday, Hart emphasized the overall safety of the U.S. aviation system under the FAA and said the panel did not find examples of deliberate wrongdoing or noncompliance with existing policies.

“We did not see that anybody intentionally did anything wrong,” he said.

He said the FAA certification process is in need of significant updates to reflect, among other things, the complex, inter-related systems in airplanes today.

The FAA has to work in concert with plane manufacturers like Boeing during the certification process, he said, because it can’t attract the technology talent needed to evaluate the systems.

“We can’t hire and retain the people that we need. Most of them belong to the manufacturer,” he said. “That’s a new reality that we’re going to have to face.”

FAA Administrator Steve Dickson said in a statement that he will review every recommendation and “take appropriate action.” He thanked the panel for its “unvarnished and independent review” of the certification of the Max.

“Today’s unprecedented U.S. safety record was built on the willingness of aviation professionals to embrace hard lessons and to seek continuous improvement,” the statement said. “We welcome this scrutiny and are confident that our openness to these efforts will further bolster aviation safety worldwide. The accidents in Indonesia and Ethiopia are a somber reminder that the FAA and our international regulatory partners must strive to constantly strengthen aviation safety.”

The panel’s report is the second critical report issued in the wake of the two fatal Max crashes. In late September, the NTSB said the automated control system implicated in the crashes didn’t allow pilots to easily understand what was happening in a critical situation.

The safety board said the federal government should require Boeing to redesign MCAS  in a way that is more intuitive so pilots will be able to take corrective action quickly if the system takes unexpected actions.

Boeing has been working on a software fix for months but has not formally submitted it and related pilot training requirements to the FAA, the next major step in getting the plane recertified and back in service.

737 Max return: Each country will make its own decision

In changing CEO Muilenberg’s role, Boeing said the board hoped he could focus full-time on getting the Max back in service and sharpen Boeing’s focus on safety.

The prolonged grounding has been a major financial hit to airlines with the Max in their fleet and has caused headaches for travelers affected by repeated flight cancellations as airlines scramble to deal with fewer planes. Southwest, American and United have now all taken the plane out of their schedules through the busy holiday travel season since the plane’s return date is unclear.

Earlier this week, Southwest Airlines’ pilots union filed a lawsuit against Boeing seeking more than $100 million in damages from lost compensation due to the Max grounding. The Southwest Airlines Pilots Association said Boeing deliberately misled airlines about the Max, selling it as “essentially the same as the time-tested 737 aircraft” Southwest pilots knew well. 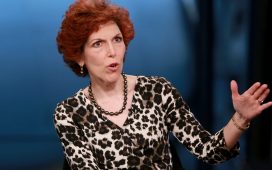