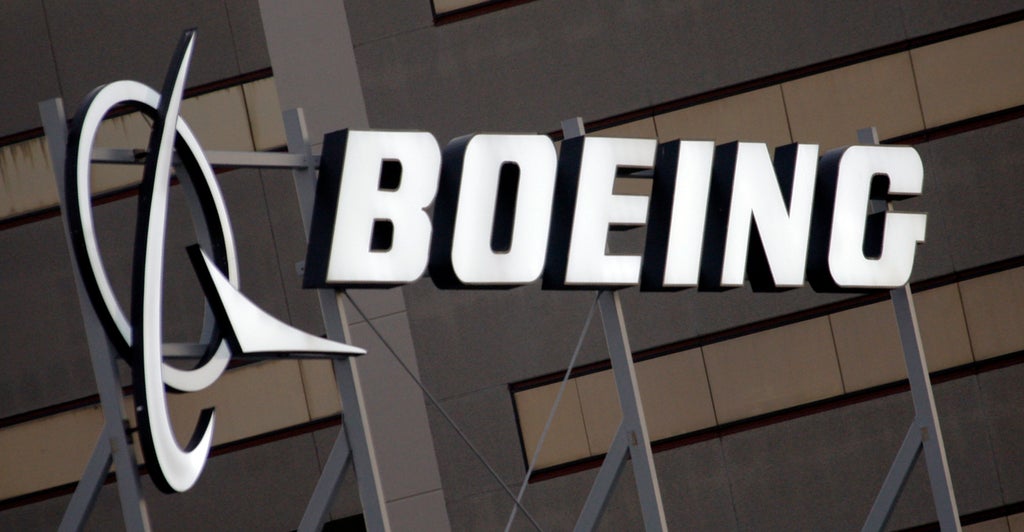 Chicago-based aerospace giant Boeing Co. will invest $200 million to begin manufacturing the U.S. Navy’s latest unmanned aircraft at MidAmerica St. Louis Airport in a project that could add more than 150 jobs on the company’s southwest Illinois campus, according to an announcement scheduled for Friday.

Boeing plans to build the MQ-25 Stingray, the Navy’s first carrier-based unmanned aircraft in a state-of-the-art plant of about 291,000 square feet (27,034 square meters), according to a news release provided in advance to The Associated Press.

State and company officials have planned a Friday afternoon news conference to announce the plan at MidAmerica in Mascoutah, about 29 miles (47 kilometers) southeast of St. Louis.

“That the world’s largest aerospace company would double-down on Illinois is a testament to our unparalleled assets in the transportation and logistics sector and the world-class talent of our people,” Illinois Gov. J.B. Pritzker said in a prepared statement.

He added that $57 million in state money is set aside for MidAmerica St. Louis Airport improvements, nearly half of which will bolster the Boeing project.

According to Boeing, the MQ-25 Stingray, developed from a 2018 contract with the Navy, is a refueling aircraft that greatly extends the combat range of existing refueling aircraft and is designed for “seamless integration” on the flight decks of Navy carrier ships.

Boeing is receiving breaks on its state income tax liability in exchange for the $200 million investment over 15 years and the addition of 150 jobs to the 70 Boeing already employs at its Boeing-St. Clair site at MidAmerica. The deal is part of an EDGE economic-development agreement with the Illinois Department of Commerce and Economic Opportunity.

Construction on the MidAmerica facility is scheduled to start later this year and be completed in early 2024. Production would start by mid-2024.

The facility will feature robotic automation and “advanced assembly techniques” aimed at improved quality of product and employee ergonomics and safety. Boeing’s digital engineering of the MQ-25 and its systems actually promote product quality and efficiency, officials said.

“The team and state-of-the-art technology we’re bringing to the Navy’s MQ-25 program is unprecedented and we’re incredibly proud to be expanding both as we build the future of autonomous systems in Illinois,” said Kristin Robertson, vice president and general manager of Autonomous Systems, Boeing Defense, Space & Security “We’ve received great support from MidAmerica Airport and countless dedicated employees.”

The state’s outlay is coming from the ongoing $45 billion Rebuild Illinois capital construction plan approved in 2019. It has targeted $57 million for the airport. The Department of Commerce and Economic Opportunity previously released $25 million in capital-fund cash for airplane taxiway improvements to support the Boeing facility.

There’s another $25 million that the Illinois Department of Transportation is scheduled to put up for additional taxiway and airfield improvements, and Pritzker’s administration has pledged a $7 million DCEO grant to update the passenger terminal.