Boeing (NYSE:BA) has found debris inside the fuel tanks of about two-thirds of undelivered 737 MAX jets inspected so far, according to federal and aviation officials, resulting in expanded inspections.

Materials left behind include tools, rags and boot coverings, which can pose various operational risks.

While Boeing doesn’t expect checking planes and removing debris to delay the MAX’s clearance from regulators to return to service, it does raise fresh questions about the company’s ability to resolve lingering lapses in quality control practices. 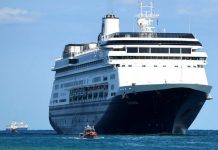 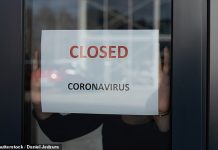 ALEX BRUMMER: Bring business, finance and economy out of hibernation 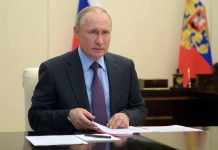 Is furloughing people the best way to save jobs? This is Money podcast 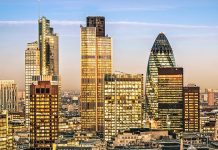