LONDON (Reuters) – Financial market expectations of one Bank of England interest rate rise a year for the next few years are a good rule of thumb, BoE Governor Mark Carney told the BBC after the central bank raised interest rates on Thursday.

The BoE increased rates to 0.75 percent from 0.5 percent, the level at which they stood for most of the period since the 2008-09 financial crisis, but stressed that future rises would be gradual and limited.

Referring to financial market expectations of roughly one interest rate rise a year for the next three years, Carney said this was possibly slightly too little to get inflation back to its 2 percent target but represented a good ball-park guide.

“If you take what financial markets think which is about one interest rate increase a year of a quarter of a percent per year for the next few years, you more or less get inflation back to target over the right horizon,” he said.

“It’s actually a little too little but not much too little. If people want a rule of thumb for now I would use that with the caveat…(that) it will depend on what happens with the Brexit discussions.” 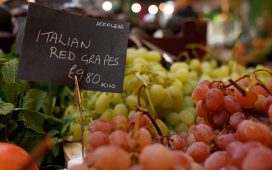 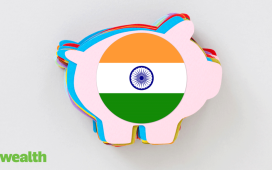 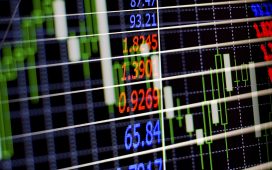 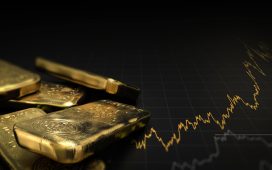 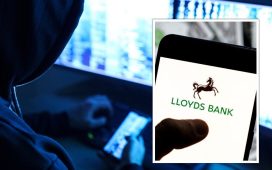