Mumbai: The benchmark bond yield spiked Monday to nearly a three-and-a-half year high, just ahead of the Reserve ‘s bi-monthly policy announcement. Traders are apprehensive of the quantum of rate hike the Monetary Policy Committee is set to deliver on Wednesday.

“While market yields have touched multi-year highs, the bigger worry is that it has happened over a very short period of time,” said Suyash Choudhary, head of fixed income at


“The market is unable to read RBI’s intentions and forward guidance that would allow participants to have some view on terminal policy rates in this cycle. Also, global factors like high commodity prices are weighing on local markets.”

The one-year Overnight Indexed Swap, an interest rate derivative gauge, shot up about 180 basis points since May 3, a day before the RBI had raised the policy repo rate by 40 basis points in an off-cycle policy announcement.

Brent crude remains elevated at about $120 per barrel although the group of oil producing countries last week decided to increase production in July and August. This raises India’s import bill as New Delhi is a major importer of the motor fuel.

Globally, countries are experiencing a record surge in consumer prices pulling down growth.

The Reserve Bank of India, being part of a global central bank chorus to rein in inflation, is certain to raise the policy interest rate this week, according to an ET poll. But the amount of increase is uncertain because it factors in moving parts like crude oil, government action on taxes and the impact of monsoon on food-grain output to predict future prices.

The policy repo rate could be increased by 25-50 basis points, taking the rate at which the RBI lends to banks to as high as 4.9% from the current 4.4%, suggests the poll. Nearly half the 23 market participants including traders, economists, fund managers and heads of financial institutions surveyed for the poll forecast a 50-basis-point, or half-a-percentage point, increase, while the others expect it to be between 25 and 40 basis points. 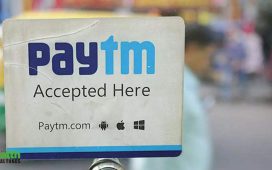 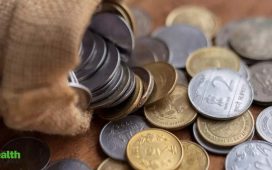 All you need to know about investing in debt mutual funds 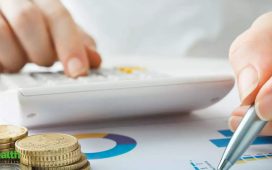 Motilal Oswal Midcap 30 Fund is offering 20% returns in one year. Should you invest? 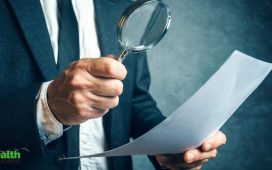 Sacked fund managers violated securities law; their conduct will have no impact on operations: Axis AMC 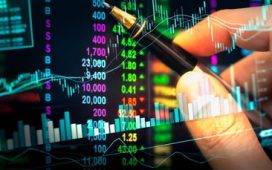 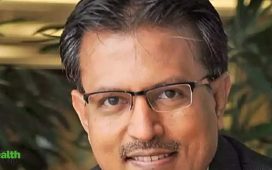 How to buy stocks in a bear market? Nilesh Shah on the art of investing