Boris Johnson promised a tax cut of hundreds of pounds for millions of workers during a campaign visit to Teesside on Wednesday when he said the Conservatives would raise the threshold for National Insurance payments to £12,000.

Tory officials declined to confirm that the policy would be included in the party manifesto, due to be published on Sunday. But the proposal is consistent with the government’s aim of targeting whatever money is available for tax cuts on less affluent households, after scrapping the prime minister’s original intention of handing big tax breaks to top earners.

Mr Johnson said the party would be “cutting National Insurance up to £12,000”, from the current threshold of £8,632 if it won the December 12 general election.

Costings from the Institute for Fiscal Studies, an independent think-tank, based on an increase in the threshold to £12,500 which would align it with the personal allowance, suggested Mr Johnson’s policy would cost around £10bn. This is if it applied only to contributions by employees and self-employed workers; it would be more than half as much again if employers’ contributions were also included.

It would take up to 2m people out of paying any tax on their earnings, and would benefit 26m, including 3m self-employed.

Mr Johnson had promised to raise the NI threshold to £12,500 during the Tory leadership contest in the summer, which would see an average gain per household for those that benefit of £650, according to the IFS, if it only applied to employee and self-employed contributions.

The average gain would have been £400 in the poorest half of working households and £770 in the richest half, the think-tank added.

Mr Johnson blurted out the policy at Wilton Engineering in Stockton under questioning from Claire Cartlidge, a member of his audience.

Mr Johnson replied: “I mean low tax for working people. If you look at what we are doing and what I said in the last few days, we are going to be cutting National Insurance up to £12,000.

“And we are going to make sure we cut business rates for small businesses. We are cutting tax for working people.”

However, the IFS said that while raising the NICs threshold was the best way to help low earners through the tax system, only 3 per cent of the gains would go to the poorest 20 per cent of households.

This is because the lowest earners already fall below the current threshold, and some of them could see some of the gains clawed back through reduced benefits entitlements, as universal credit is assessed against post-tax income. 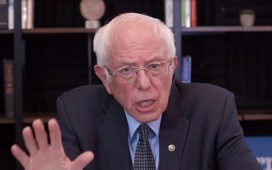 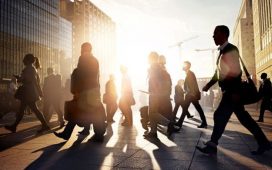 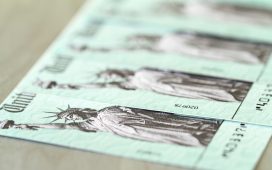 Some foreign workers were sent stimulus checks in error. Fixing the mistake won't be easy 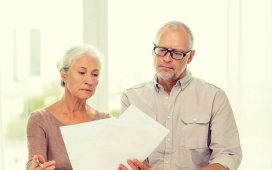 Recast of individual loans due to coronavirus: Who, how and when