The US must lift restrictions on UK businesses if it wants a trade deal with the UK, Boris Johnson has said.

Travelling to the G7 summit in Biarritz, France, the PM said there were “very considerable barriers in the US to British businesses”.

Ahead of discussions at the G7, President Donald Trump said he was having breakfast with Mr Johnson.

The prime minister will also hold talks with EU Council President Donald Tusk, with Brexit on the agenda.

“There are massive opportunities for UK companies to open up, to prise open the American market,” Mr Johnson said.

“We intend to seize those opportunities but they are going to require our American friends to compromise and to open up their approach, because currently there are too many restrictions.”

Offering an example of a restriction, Mr Johnson said: “Melton Mowbray pork pies, which are sold in Thailand and in Iceland, are currently unable to enter the US market because of, I don’t know, some sort of food and drug administration restriction.”

He continued: “UK bell peppers cannot get into the US market at all.

“Wine shipments are heavily restricted. If you want to export wine made in England to the US you have to go through a US distributor.

Asked what his advice was on the subject of Brexit, Mr Trump said: “He needs no advice, he is the right man for the job.”

Last month, President Trump said talks about a “very substantial” trade deal with the UK were already under way.

He said a bilateral post-Brexit deal could lead to a “three to four, five times” increase in current trade – but provided no details about how that would be achieved.

However, the Speaker of the US House of Representatives, Nancy Pelosi, said a UK-US trade deal would not get through Congress if Brexit undermined the Good Friday Agreement.

Ms Pelosi said the UK’s exit from the EU could not be allowed to endanger the 1998 Irish peace deal, which the US helped facilitate.

What is a trade deal?

Trade deals involve two or more countries agreeing a set of terms by which they buy and sell goods and services from each other.

Deals are designed to increase trade by eliminating or reducing trade barriers. These barriers might include import or export taxes (tariffs), quotas, or differing regulations on things such as safety or labelling.

Mr Johnson also discussed the possibility of a tax on internet giants, following the French government’s decision to approve a digital services tax despite threats of retaliation by the US.

“Frankly, we must do something to tax fairly and properly the online businesses that have such colossal sales in our country,” he told reporters.

“I am open to discussion about how we do that and I am willing to listen to our American friends about the modalities.”

The Observer reports that it has seen an email to a No 10 adviser making clear the PM was seeking legal advice on whether parliament could be shut down for five weeks from 9 September, in what the paper said appeared to be “a concerted plan to stop MPs forcing a further extension to Brexit”.

Mr Johnson’s allies believe he has other options to outmanoeuvre MPs who are seeking to block no deal, though they insist he wants to leave the EU with a deal.

Earlier on Saturday, Mr Johnson and Mr Tusk clashed over who would be responsible for a no-deal Brexit.

Speaking separately ahead of their first face-to-face meeting on Sunday, Mr Tusk said Mr Johnson risked being remembered as “Mr No Deal” – but the PM responded by saying it was Mr Tusk who would become “Mr No-Deal Brexit”.

Mr Johnson has repeatedly stated he would prefer to leave the EU with a deal on 31 October, but insists the backstop – the insurance policy designed to avoid a hard border on the island of Ireland – must be removed from the withdrawal agreement.

“I’ve made it absolutely clear I don’t want no deal, and that we’ve got to get rid of the backstop from the treaty, and if Mr Tusk doesn’t want to go down as Mr No-Deal Brexit, I hope that point will be borne in mind too,” Mr Johnson said.

Mr Tusk said the EU would listen to any suggestions from the UK on Brexit – as long as they were “operational, realistic and acceptable to all EU member states”. 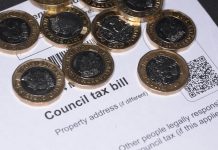 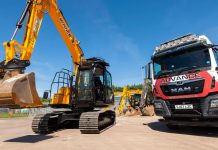 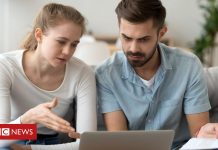 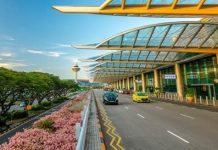 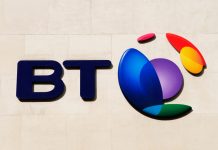 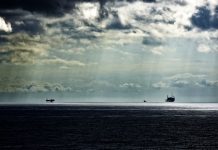 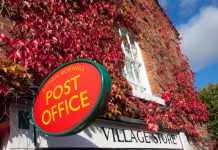