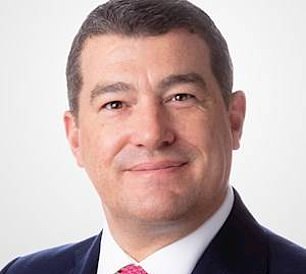 Bosses at one of the world’s biggest insurance brokers made racist and abusive comments about staff who wanted to move to a rival firm.

Gallagher yesterday lost the case and ordered it to pay £3.1million in costs.

The judge described Gallagher UK’s reaction to one employee’s exit as ‘akin to fanatical [football] supporters in the terraces’ who unleashed ‘almost a frenzy of abuse’.

John Tiner, chairman of Ardonagh, said the case had ‘tarnished the industry’s reputation through the revelations and racist language used by the claimants’.

READ  Choosing the Right Trading Software for Your Brokerage

Global stocks edge higher as investors shrug off US unrest