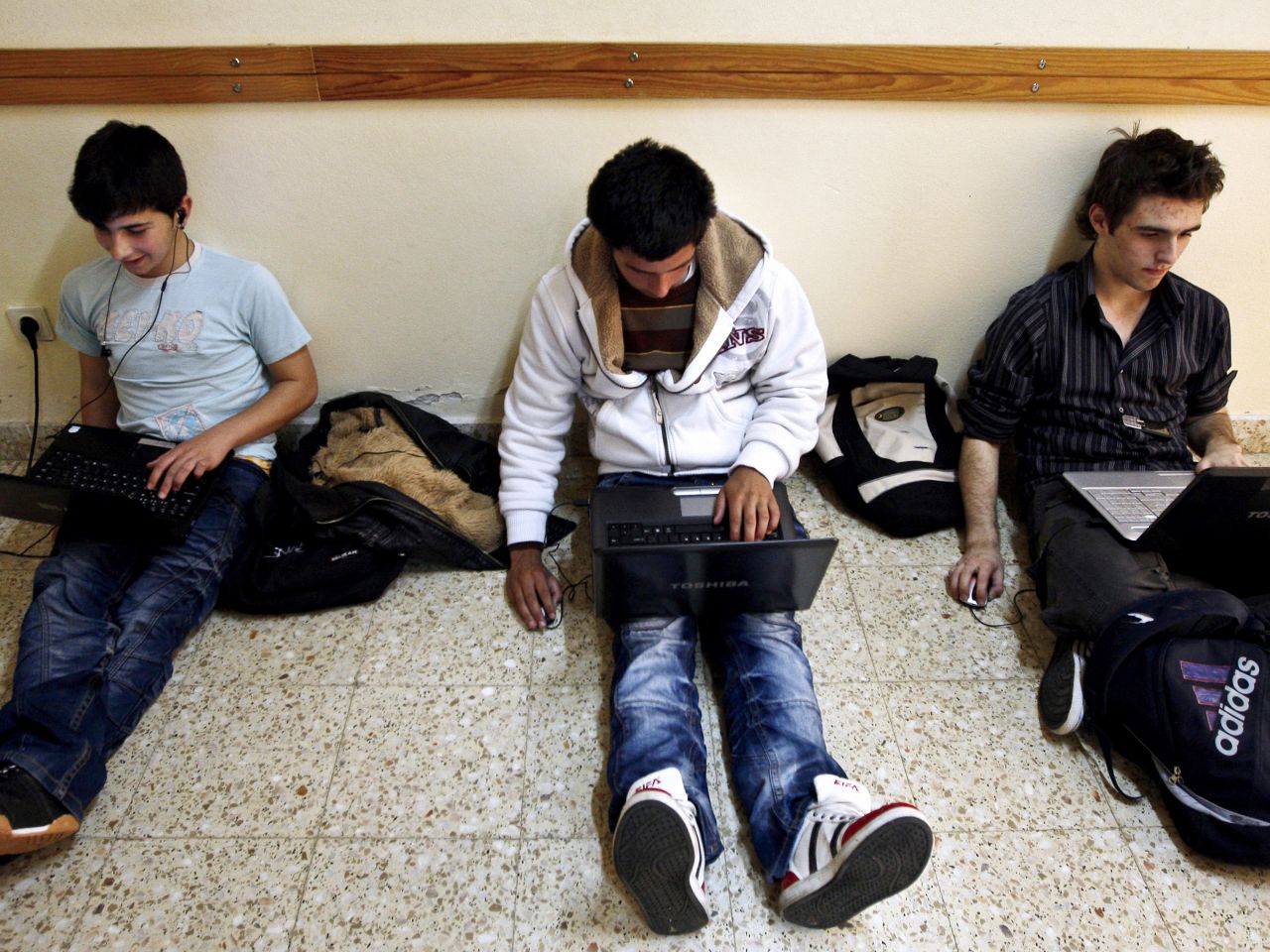 Braga is the district where mobile internet reaches the highest speed across the country, with an average download speed of 28.1 Megabits per second (Mbps), a study by Deco Proteste.


Deco Proteste analysed the average download values of all 18 districts in Portugal and the Autonomous Regions of the Azores and Madeira, finding that the biggest difference is in the North and Centre of the country.
Braga (28.1 Mbps), Guarda (21.8 Mbps), Beja (21.2 Mbps) and Lisbon (20.8 Mbps) are the districts where the average download speed is highest.

In the north of the country, Porto (19.9 Mbps), Viana do Castelo (17 Mbps) and Bragança (13.7 Mbps) follow behind Braga with the highest internet speed.


In the Centre and inland regins, the study found that Aveiro has an average speed of 16.3 Mbps, Viseu 13.9 Mbps, Leiria 13.6 Mbps and Castelo Branco 15 Mbps.

In the Alentejo and Algarve, Évora has an average speed of 18.9 Mbps, Setúbal 18 Mbps and Faro 18 Mbps.

In the Autonomous Regions, Madeira has a speed of 16.4 Mbps, 2.4 Mbps more than that of the Azores.

Deco Proteste has examined ‘smartphones’ from around 35,000 users who used the QualRede app, which tells you which carrier – Vodafone, MEO and NOS – provides the best mobile internet.

The publication also said that measurements have already been made for 112 of the 308 counties that are detailed on the speed map on the internet.

According to Deco Proteste, Vodafone is the operator with the best internet with 14,175 points, followed by MEO with 9,998 and NOS in third with 9,455.

Each carrier’s score is calculated by measuring the average download and upload speed and the results of YouTube playback performance and web browsing.

Interactive Topics, send us your comments/opinion on this article.

Samsung Galaxy M01 certified by Wi-Fi Alliance, could be rebranded Galaxy A01 – TechNave