BENGALURU: It has been just over a week since Facebook-owned Instagram removed the “like” feature on the popular photo and video sharing platform, and influencers and advertisers in India are trying to find new ways to collaborate with brands.

Marketing experts said it would bring in more transparency to the influencer ecosystem and enhance content on the platform. However, some have also argued that it may increase the number of fake influencer profiles, an ongoing menace globally.

“In India, anyone can become an influencer now. This change will likely correct that,” said a marketing agency head who did not wish to be quoted by name.

India ranks among the top three with the most number of fake Instagram accounts, according to a joint report by Swedish ecommerce start-up A Good Company and data analytics firm HypeAuditor. The United States tops the list with 49 million such accounts, followed by Brazil with 27 million and India with 16 million.

“Removal of the ‘like’ feature will create a challenge to understand the real engagement of influencers with their audience on the platform, but it will also lead brands and experts to discover more good-quality content,” said Ashutosh Harbola, cofounder of influencer marketing firm Buzzoka.

Instagram said last week that it had been testing this feature in markets including Australia, New Zealand, Japan, Brazil, Ireland, and Italy earlier in July. And that, as part of the global rollout, the company is now testing it in India with a small percentage of users.

“The challenge with this is, Instagram natively does not share influencer content or performance data to any ad network, or any other monetization-related services,” says Praanesh Bhuvaneswar, cofounder of Qoruz, an influencer marketing platform.

Instagram said removal of the like feature was intended to ensure that people feel comfortable expressing themselves, including helping people focus on the photos and videos that they share, not on how many likes they get.

Influencer-marketing has been prominent for a few years now, and brands have earmarked marketing spends into it, making it a lucrative profession. 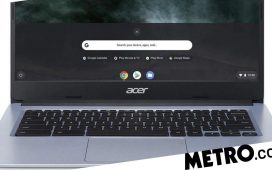 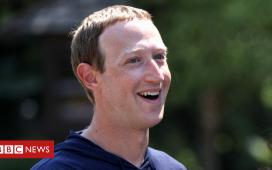 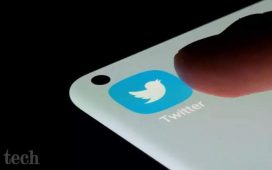 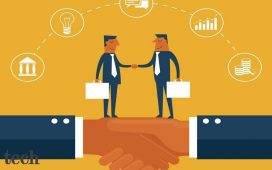