Britain is about to wall itself off from its biggest market. No wonder Tesla is passing us by 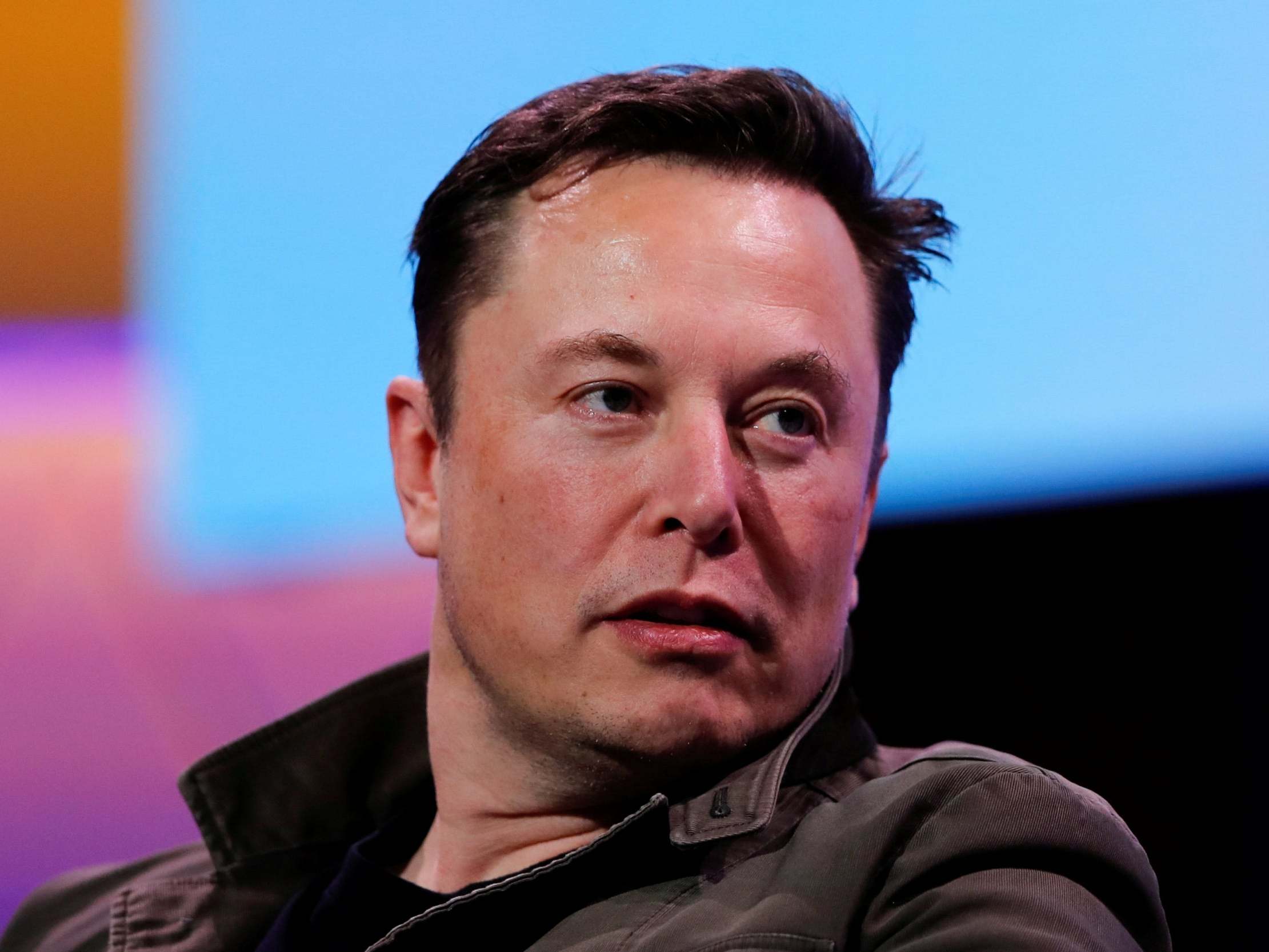 Boris Johnson chose to give his first big speech of the General Election campaign at an electric car plant. The Tory leader waffled on in his typically bumbling way about a Conservative majority being necessary to end the “Brexit groundhoggery” he helped create while promising to unleash “Britain’s potential”.

The along came Elon Musk to drive a Tesla through everything he said.

The entrepreneur has settled on Germany as the location for his first European “Gigafactory”, which will build his cars’ batteries. Britain had been in the running, but unlike one or two others, Musk was unequivocal when speaking to Auto Bild, the sister paper to car industry bible Auto Express, about his reasons for driving on by.

“Brexit made it too risky,” he said.

There was worse to come. Musk had told the paper that he planned to build an R&D base in the UK in an earlier interview. Those plans have since been shelved.

Said Musk: “We are also going to create an engineering and design centre in Berlin.”

Of course he is.

Only the most blinkered of Brexiteers could fail to see this is a major loss to UK plc.

Tesla would have brought with it jobs and investment. It would also have helped cement the UK’s place at the centre of an important and growing global industry.

Regardless of what you think of Musk and his business, they’ve played a key role in revolutionising car-making as the necessity to move away from fossil fuel-burning vehicles becomes more and more clear. They have been the catalyst for the investments all motor manufacturers are now making in producing electric vehicles, all of them fighting to rival Tesla.

With the UK proposing to put walls up between itself and its biggest market, forcing a ton of bureaucracy and red tape on those who need to import components as part of just-in-time supply chains, those businesses are now shunning this country in favour of places where the engines of government can be counted upon to keep their engines running smoothly.

You know what’s coming now. Brexiteers are going to snarl about the fact that Musk has occasionally been a bit of a twerp and point out some of the troubles Tesla has had. Nya, nya, we didn’t want them anyway, is what you’ll hear.

No wonder he’s chosen to park up elsewhere.

And sacrificed is what it will be.

The world’s leading motor manufacturers came here because Britain has proved that it’s actually pretty good at making their product for them. It has a number of world-class facilities.

But with the future, of which Tesla is part, crashing into them and with the need to find billions of investment dollars, these companies have no time for Johnson’s rhetoric.

Faced with a country whose politicians are deaf to their concerns, they’re going to load up their boots and leave.

The new generation of plants will be cited elsewhere in Europe. Some, like Tesla’s, will be in Germany. But there are plenty of other homes on the continent that will welcome them with open arms.

Far from unleashing Britain’s potential, Johnson and his Tories are shackling it to a Brexit wall built on their leader’s ego and ambition and dirtied by the poisonous exhaust fumes of his friends and allies’ extremism.

TRAI to give decision on priority plans within 2 weeks of telcos reply: Sources

Saudi Aramco to keep $75bn dividend despite dive in profits