The British Steel sale faces fresh delays as sources insist a deal with Chinese buyer Jingye will not be sealed this week.

Ministers were hoping to agree the terms of a £50million rescue package.

But a source close to the deal told the Mail this is partly because the French government has not approved the deal, which also involves a profitable plant in France. 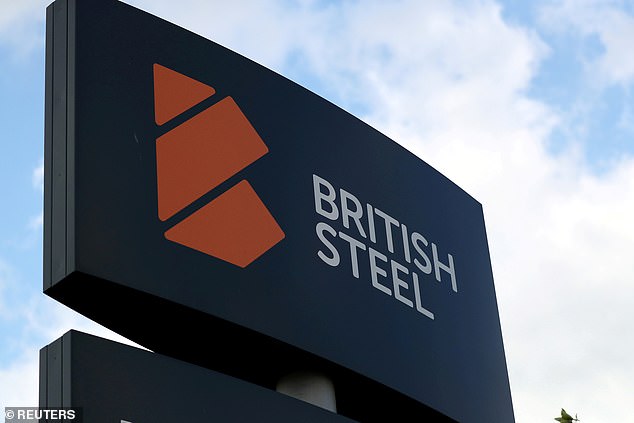 Rescue delayed: British Steel collapsed last May and has been propped up by taxpayers at a rate estimated at £1m a day since then

The source said: ‘Thursday was touted as the deadline but there was never any ‘drop dead’ date, especially during the wait for a decision from the French.

‘It’s likely to be sometime in March.’

He can block Jingye’s deal, which includes ploughing in £1.2billion, safeguarding many jobs and reopening a blast furnace to keep British Steel afloat.

British Steel collapsed last May and has been propped up by taxpayers at a rate estimated at £1million a day since then.

Dividends are vanishing, but you CAN protect your pension