Business France aims to introduce several French tech enterprises to the region- those, who will be present for the first time, and look to connect with GCC techies, and investors and business leaders.

Business France, the agency promoting the French economy and its interests globally, is all set to help French tech startups make their presence felt at GITEX Technology Week in Dubai from October 14-18, 2018, with its French Tech Pavilion. As a part of the major regional tech gathering, Business France aims to introduce several French tech enterprises to the region- those, who will be present for the first time, and look to connect with GCC techies, and investors and business leaders.

At the French Tech Pavilion space, tech companies of French origin will exhibit at GITEX, and present their latest creations in the space of Internet of Things (IoT), Artificial Intelligence, Li-Fi (wireless communication using light), and fintech. According to a statement, there will also be a section dedicated to blockchain and open source, and includes the works of companies such as Linagora, Two-i and its emotion analysis and behavior prediction tools, Dejamobile and its contactless payment management software, SoWhen and its digital production studio, and Foxy Nerds Studio, among others.

“GITEX is one of the key events that we encourage French tech companies to take a part in annually, as it is a great way to strengthen their presence in the region,” Christelle Peyran, Regional Head of the Tech Division at Business France Middle East, says in a statement. “Several instrumental meetings have been organized on this occasion with potential partners from the UAE, KSA and Egypt. We look forward to welcoming visitors to the pavilion where our exhibitors will get a chance to interact with them at the reception area.”

French technology enterprises are quite visible and recognizable in the UAE, with the French Tech Hub in Dubai also celebrating it’s second anniversary this year. According to estimates by Business France, the turnover of French startups continues to grow- from €3 billion in 2014 to €4.2 billion in 2015. Amadeus, a major tourism and ticketing platform, will be the official partner of the French pavilion, and will also reward the most innovative French exhibitor. 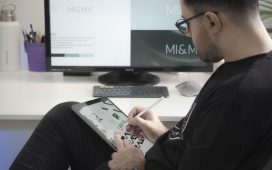 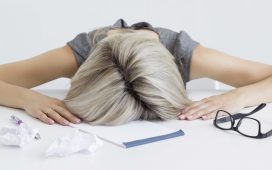 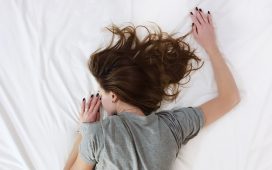 8 Ways to Get Better Sleep Before Big Meetings 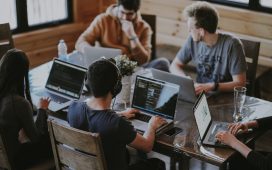 How to Regain Time in Your Business with Workflow Automation 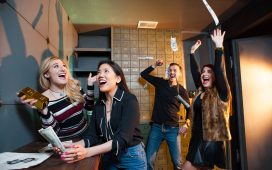 Why Escape Room Games Can be Used for Team Building Effort? 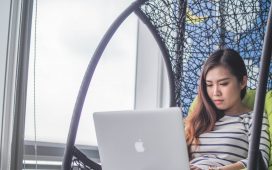 How Did I Prepare Myself for my Entrepreneurial Dream?