By Mike Sheen For This Is Money

The board of LV has defended its decision to recommend the insurer’s sale to US private equity firm Bain Capital, following fierce opposition to the deal from MPs, rival bidders and some policy holders.

Chairman Alan Cook said: ‘We urge members to vote at the meetings on 10 December and vote in favour of the transaction with Bain Capital to protect both their interests and the future of LV.’

Ministers believe the sale of British computer chip designer Arm to an American firm is unlikely to go through and would welcome its return to the London stock market, Whitehall sources suggest.

Arm is one of the crown jewels of the UK technology sector but has struggled under the ownership of Japan’s Softbank which bought the company for £24billion in 2016.

The New York-based firm reportedly considers it a bargain and that the market has undervalued its online delivery venture with grocery giant Ocado, in which it bought a 50 per cent stake in 2019 for £750m. 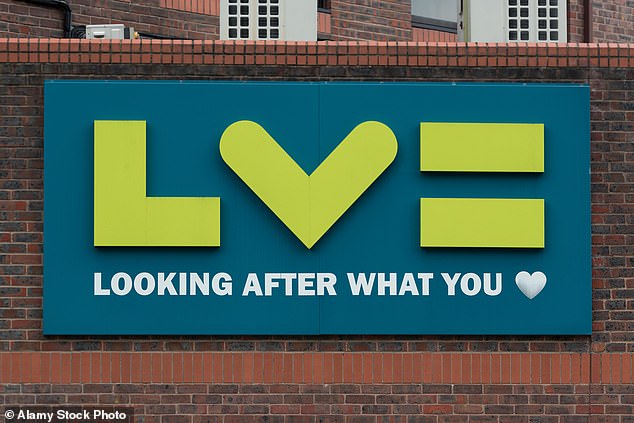 The proposed acquisition of LV by Bain Capital has faced fierce opposition from MPs, rival bidders and some policy holders