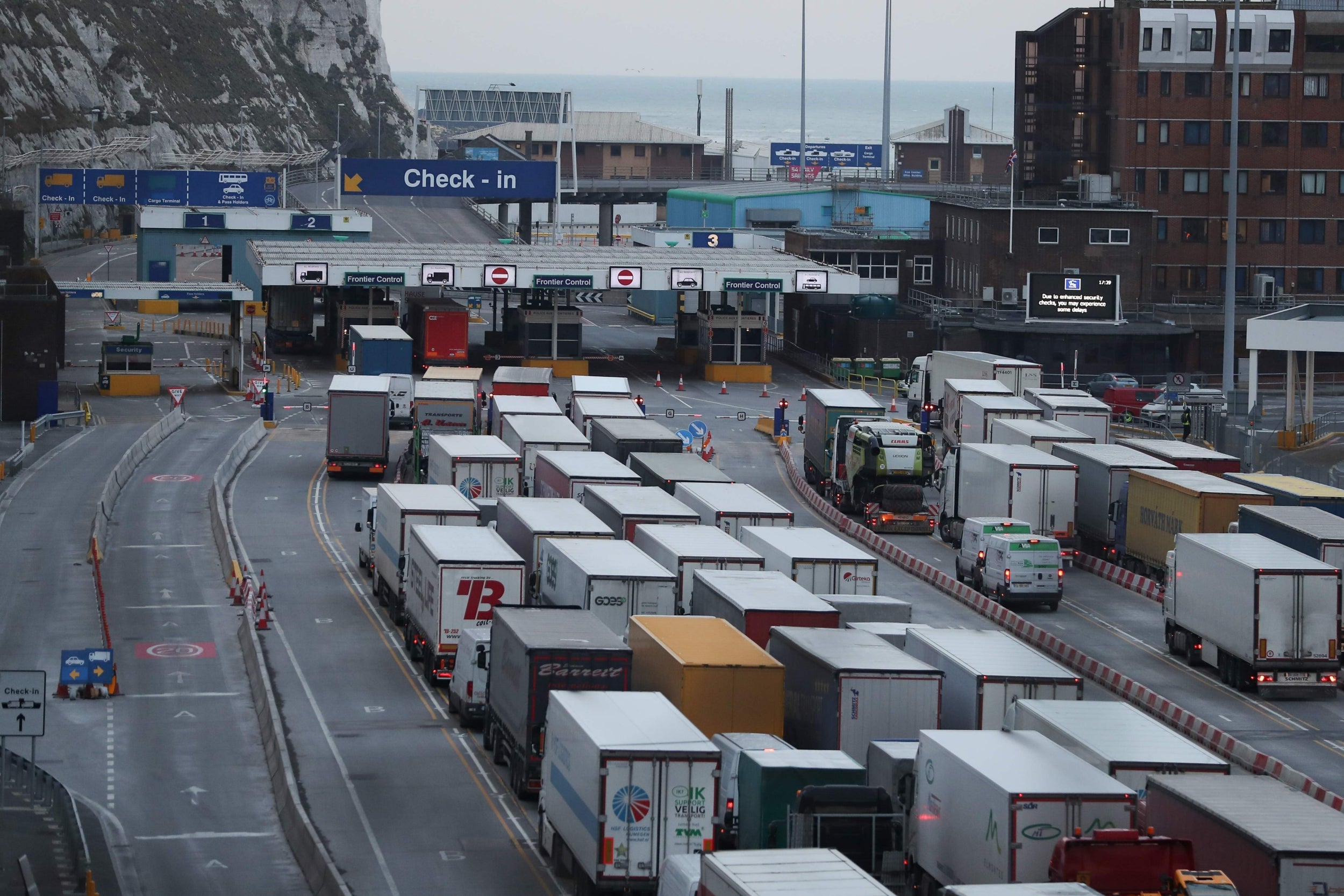 Brexit: Resolving no-deal risks at UK borders may be ‘out of government’s control’, watchdog says

Ministers have run out of time to prepare the UK border for a no-deal Brexit as resolving risks of organised crime and disruption may now be “out of the government’s control”, the spending watchdog has warned.

With only two weeks until the Brexit deadline, the National Audit Office (NAO) found the “most significant risks” remain unresolved, despite concerted efforts to prepare for a chaotic departure.

The critical report said the government had admitted the border would be “less than optimal” for a period of time, with potential disruption to the flow of goods and concerns that rogue operators could dodge tax and regulatory checks.

The Whitehall spending watchdog also hammered home that organised criminals “would quickly exploit any perceived weaknesses, gaps or inconsistencies in the enforcement regime”.

Coronavirus stimulus check scams are out to swindle you out of $1,200: What you need to know

Traders are positioning for an 'explosive' market move, broker-dealer says