** Other contact providers such as Experian, Mitie Group and Serco Group down ~1 pct each

** Including Tuesday’s losses, BAB has lost ~18 pct of its stock value in the last 12 months

Reporting by Karina Dsouza in Bengaluru 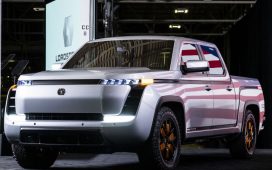 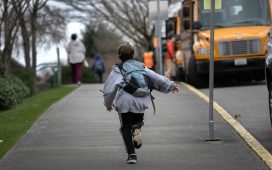 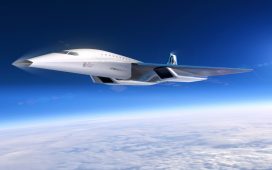 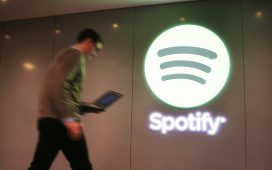 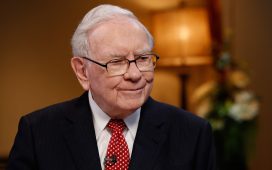 Warren Buffett adds to his Bank of America buying spree, bringing stake to 11.8% 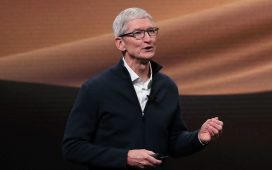