The French communications group making a swoop on British satellite giant OneWeb has handed more than £150 million to the Chinese state in the past decade.

Eutelsat said last week it had agreed a deal to merge with OneWeb, which is backed by the taxpayer. But the Chinese connection has triggered security concerns over the plan – which will mean Britain sits alongside China as an investor in the enlarged group.

The Mail on Sunday can reveal the payments have been made in dividends to the China Investment Corporation (CIC), one of Eutelsat’s largest shareholders since it bought a seven per cent stake 10 years ago. Britain’s stance on Chinese investment has hardened during the Tory leadership election. 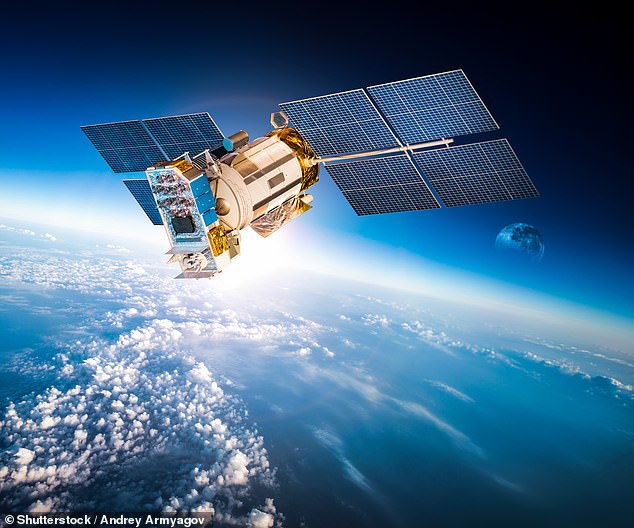 Questions: Eutelsat said it had agreed a deal to merge with OneWeb, which is backed by the taxpayer

This weekend Darren Jones, chair of Parliament’s influential Business Committee has written to Business Secretary Kwasi Kwarteng to raise concerns about China’s stake. Jones demanded that the link is closely scrutinised alongside Eutelsat’s broadcasts of Russian television during the war in Ukraine.

Former Tory leader Iain Duncan Smith, who is a member of a group warning of Beijing’s influence, believes the Government will have to stop OneWeb’s sale for national security reasons.

He said: ‘China is a direct threat now to the UK and its interests. We simply cannot allow it to have access either to our technology or to gain financial advantage as a result of a British technology company. I am sure now, armed with this information, the Government will block this sale.’

OneWeb is a pioneer of communications networks through lower-Earth orbit satellites. It was bailed out by Boris Johnson’s Government in 2020.

The merger values OneWeb at £2.8billion and the British taxpayer’s stake at almost £500million. The merger, which could help challenge the likes of Elon Musk’s SpaceX’s Starlink, is expected to be completed by the middle of next year.

Former Science Minister George Freeman has accused the Government of handing technology away on the cheap.

Government sources said the merger plan had been reported to Whitehall officials for review, but they stressed that China will ‘have no access to any information or influence’ over OneWeb.

The sale has been billed as a ‘merger of equals’ and it has been claimed that OneWeb’s UK future will be safeguarded by a special Government share.

This will give Britain powers to block any move abroad, as well as first preference for supply chain opportunities.

Eutelsat, listed in Paris, has previously been criticised for its Chinese and Russian links.

Last year it came under fire over human rights violations for broadcasting Chinese TV channels that aired forced confessions. It has also been accused of broadcasting Kremlin propaganda by the charity Reporters Without Borders, which claimed Russia was Eutelsat’s second biggest client in 2021.

Kwarteng has the ability to block the deal under the National Security and Investment Act. But Jones warned Kwarteng he is ‘conflicted’ because he has influence over Britain’s OneWeb stake as well as presiding over the security laws.

He said his committee must therefore be granted ‘enhanced scrutiny’ over the deal.

China’s stake in Eutelsat has fallen from seven per cent to less than four per cent and insiders insist this will drop to 1.8 per cent under the merger. However, the CIC will still be able to buy shares on the open market. Eutelsat said: ‘CIC has never had a seat on Eutelsat’s board, has never been involved in any aspect of Eutelsat’s governance or operations and has never had access to any non-public information.’

But one City grandee, speaking on condition of anonymity, said Chinese stakes in politically sensitive businesses would be likely to have a long-term aim of monitoring or ultimately acquiring key intellectual property.

Conservative MP Bob Seely, a member of the powerful Foreign Affairs Committee, said: ‘We’re going to have to get a coherent policy on how we treat China’s communist party and state enterprises in our dealings with sensitive UK companies.

‘There is a naivety about how we have dealt with China which is wrong and contrary to our national interests.’ 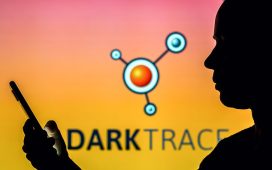 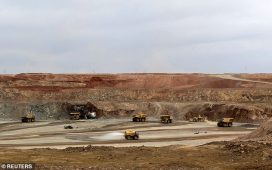 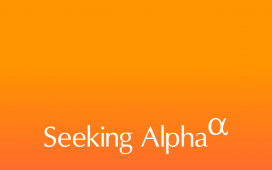 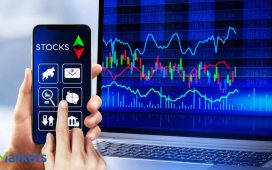 Ahead of Market: 10 things that will decide D-Street action on Tuesday 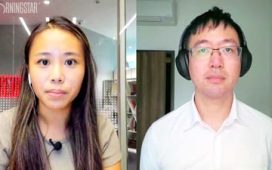 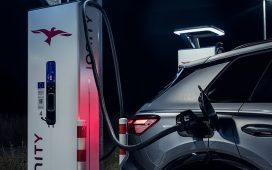