For millennials struggling to get on the housing ladder, is this the shape of living in the future? Developers across the UK are building “co-living” blocks for rental only, promising fully-furnished apartments, a “professional” landlord, and round-the-clock concierges.

Many have spacious communal lounges, rooftop gardens and gyms. Angus Dodd, the chief executive of Quintain, which is behind a project in Wembley, north-west London, says: “It is a hotel-style service for long-term renters.”

Usually the rent includes utility bills and wifi, and many of the rental management companies have scrapped letting fees and deposits. In total, the number of new-build rental units completed or under construction is 50,000 across the UK.

For many, it will be the next logical step from a university hall of residence as they settle into their first job. For the companies behind it – such as pensions firm Legal & General – it promises safe and steady returns for their investors.

But there are drawbacks. The rents, while all inclusive, are often high, especially in London. Would you pay £1,200 to £1,400 a month for a studio flat in outer London? While living in these apartments, many millennials are likely to find it tough to save for a deposit on a house purchase while paying such high rents.

Many people will love the concept of co-living, but others might see it as a “kidult” community of young adults not properly growing up.

Simon Nosworthy, the head of residential property at Osbornes Law, is sceptical that co-living will necessarily foster a genuine community spirit. “It could be a soulless co-living space and may feel like living in a hostel or hotel rather than a home – a transient space where people are going to be passing in and out.”

So what’s on offer in the new world of corporate-built co-living spaces?

The residents lounge offers free coffee and tenants are encouraged to paint their flats. Slate Yard along with L&G’s 10 other developments around the country offer six-month to five-year leases with annual CPI inflation-linked rental increases capped at 5%.

Skyline II in Manchester boasts a 20m rooftop swimming pool, Jacuzzi and winter garden. The company behind it, the property asset manager Long Harbour, claims its 129 apartments offer the standard of a five-star hotel.

Rajdeep Gahir, a former banker who used to work for the US shared workspace firm WeWork, has teamed up with the architect Dara Huang to set up Vivahouse. They have designed room modules whose panels fit in a lift and can be put together within hours in existing spaces, such as empty office buildings.

The rooms will measure just 8.5 sq metres to 12 sq metres, but Gahir says they have been cleverly designed to accommodate a flip double bed, desk and wardrobe and have been sound-proofed. Residents – typically 20- to-30-year-old graduates – will share bathrooms, kitchens and lounges in a 30-room Vivahouse.

Rooms can be rented from one night up to three months, for £900-plus a month. “This is for generation move,” says Gahir. 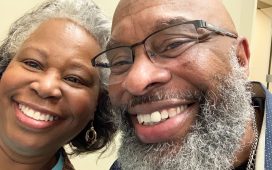 Picking up the financial pieces after a loss: 'We planned life but we didn't plan death' 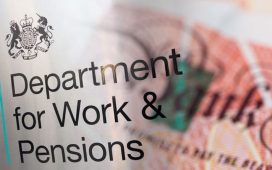 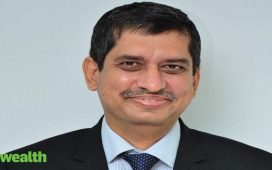 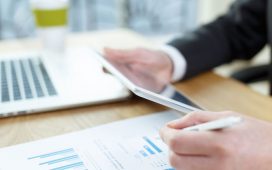 How to Manage Personal Finances 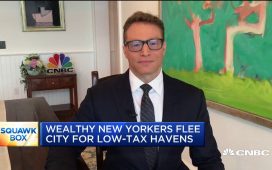