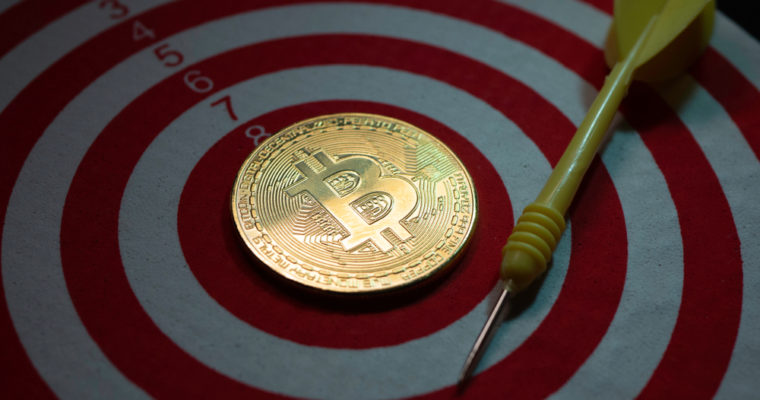 The over-the-counter (OTC) market has long been considered to be bigger in size and volume than the crypto exchange market, having a bigger impact on the Bitcoin price.

Large institutional investors and high profile retail traders often rely on the OTC market for orders that typically exceed $1 million to ensure the market has enough liquidity to facilitate the settlement.

Why OTC Market is Better Than Bitcoin Exchanges

On major fiat-to-crypto exchanges like Coinbase, Skew, a cryptocurrency options market data provider, said that purchasing over $4 million in Bitcoin could cost an investor a 10 percent premium.

Buying 1,000 BTC at market today on Coinbase would cost you $4,400 per coin, almost 10% of premium to spot for only a $ million trade. Not good. Like in FX, the liquidity for physical bitcoin is fragmented across exchanges so market makers will usually put together the various order books – ‘aggregated order books’ – and execute across venues. Still, the liquidity for physical bitcoin is not great.

Throughout the past several months, several major cryptocurrency exchanges in the likes of Coinbase have established custodial solutions to help institutions invest in the digital asset market with high liquidity.

The minimum investment threshold on Coinbase Custody is $5 million, which if bought on cryptocurrency exchanges could easily result in a 10 to 15 percent premium rate.

In July, TABB Group, an international research company, reported that the OTC market is estimated to be two to three times larger than the cryptocurrency exchange market.

The cryptocurrency exchange market processes around $4 billion worth of Bitcoin trades on a daily basis. Based on the findings of Tabb Group, the OTC market could be processing nearly $8 billion per day and up to $12 billion.

At the time, Monica Summerville, a senior FinTech analyst at Tabb Group, responded to inquiries on the lack of movement of large transfers on the Bitcoin blockchain by stating that in many cases, Bitcoin holders pass on the wallets and the private keys to the wallets to the buyers and as such, not all transactions are broadcasted to the public blockchain.

“Our reports are based on interviews and with participants in markets, cover more than BTC and keep in mind that not all transactions show up on public blockchains as many venues omnibus accounts so only net changes to their positions will be written to public blockchain,” she said.

Custody Will Increase the Volume

In the fourth quarter of 2018, Fidelity, the fourth largest asset manager in the world, debuted Fidelity Digital Assets to provide cryptocurrency custody targeted at institutional investors.

The trend in several major markets including Japan, South Korea, and the United States is shifting from the development of infrastructure focused on individual traders to custodial solutions and strictly regulated investment vehicles, which may allow the OTC market to have even a larger impact on the price trend of Bitcoin in the long-term.

Get Exclusive Crypto Analysis by Professional Traders and Investors on Hacked.com. Sign up now and get the first month for free. Click here.

Netflix Taking a Knife to a Gunfight with DIS, AAPL, Plus Bitcoin: Market Recon...