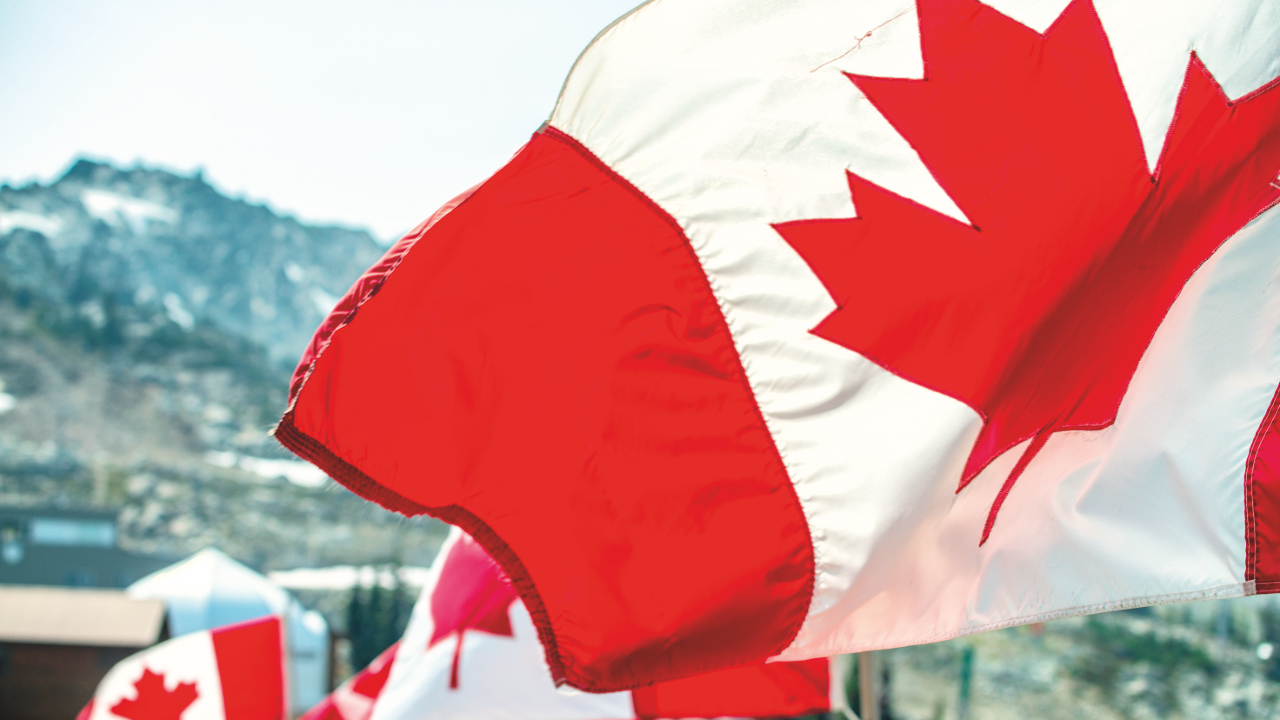 The Ontario Securities Commission has started a proceeding against cryptocurrency exchange Coinsquare and its executives. The Canadian regulator has accused the company of market manipulation, with 840,000 wash trades worth approximately 590,000 bitcoins, representing 90% of the exchange’s reported trading volume.

The OSC Takes Action Against Coinsquare

The Ontario Securities Commission (OSC) published on Thursday the Statement of Allegations made by its Enforcement Branch staff in a proceeding against Coinsquare Ltd. and its executives. Three executives are named: CEO Cole Diamond, President and founder Virgile Rostand, and Chief Compliance Officer Felix Mazer.

Coinsquare is a Toronto-based cryptocurrency trading platform launched in late 2014. It had approximately 235,000 client accounts as of Dec. 14, 2019, the regulator’s statement describes, adding that it is not registered with the Commission.

The OSC staff alleges that Coinsquare “engaged in market manipulation through the reporting of inflated trading volumes,” “misled its clients about trading volumes,” and “took a reprisal against an internal whistleblower.”

At the direction of the CEO, Rostand created an algorithm, which was implemented on July 17, 2018, “to inflate the trading volumes reported on the Coinsquare Platform (the Market Volume Function).” The regulator alleges: 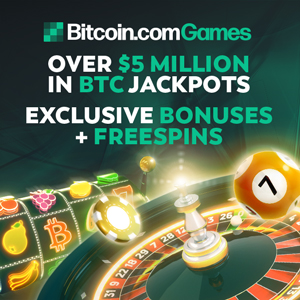 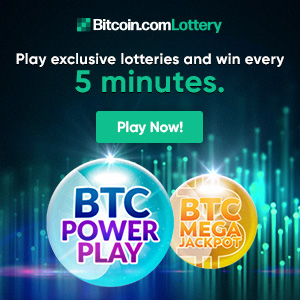 The OSC staff also alleges that Coinsquare then misled its clients and the public about its inflated trading volumes and continued its wash trading practice even as its employees raised concerns over the matter. The company hired an “internal whistleblower” to work on its automated trading strategy team in November 2018 but fired him on Dec. 3, 2019, after he repeatedly raised concerns about inflated trading volumes using the Market Volume Function.

Moreover, Coinsquare concealed its wash trading practice from the OSC. This includes when Coinsquare Capital Markets submitted applications for registration as an investment dealer and to operate an Alternative Trading System with the Commission and the Investment Industry Regulatory Organization of Canada (IIROC) in early 2019. The OSC says that “Coinsquare’s failure to implement adequate controls over trading activities as set out above was contrary to the public interest.”

Recently, the OSC had to deal with another problem Canadian cryptocurrency exchange. The defunct Quadrigacx exchange owes more than 76,000 clients a combined $215 million in assets but its founder, Gerald Cotten, is supposedly dead. After investigation, the OSC staff concluded that “Quadriga operated like a Ponzi scheme.”

What do you think about Coinsquare’s practice? Let us know in the comments section below. 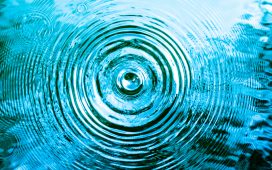 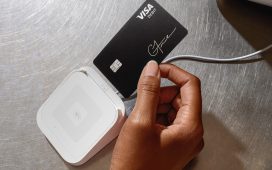 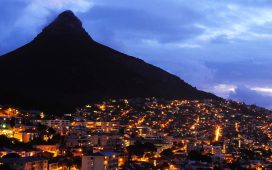 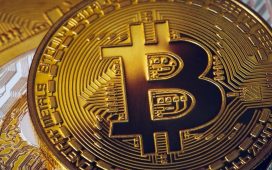 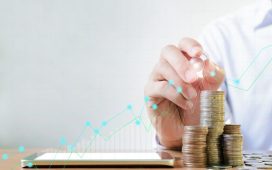 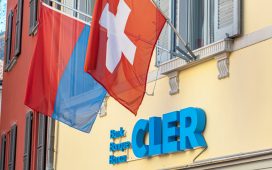