Cancer patients should exercise like NASA astronauts before and after chemotherapy because the treatment has similar body-wasting effects as grueling space travel, researchers say

NASA astronauts are put through a rigorous exercise routine before, during and after a mission to fend off the nasty side effects.

Scientists say cancer patients adopting a much less intense schedule could reduce the long-term impact their treatments often have on their bodies.

Roughly 120,000 people in the UK, a third of all new cancer patients, have chemotherapy each year. Around 650,000 receive the treatment in the US. 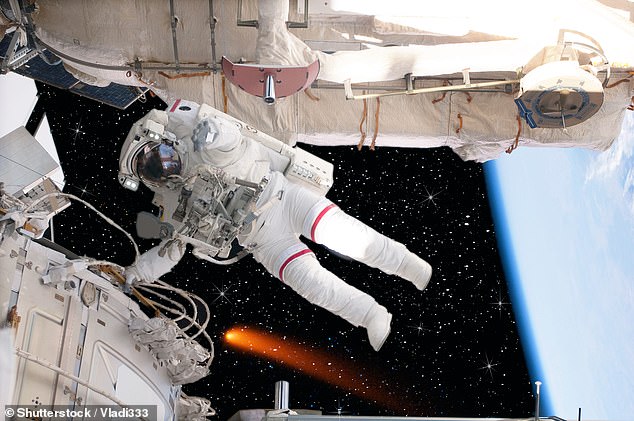 Mimicking a NASA astronaut’s spaceflight preparation routine may reduce the gruelling side effects of chemotherapy, a team of researchers have suggested

A team of researchers from the Memorial Sloan Kettering Cancer Centre in New York City compared the symptoms of astronauts and cancer patients on the strong drugs.

They found the similarities also extended to brain function. Astronauts often suffer from something called space fog, where they have trouble focusing or become forgetful.

That’s similar to ‘chemo brain’, a term for the thinking and memory problems that sometimes occur during and after chemo.

But despite similar symptoms, astronauts and cancer patients receive very different advice on how to take care of their bodies, the researchers said.

Astronauts are required to exercise prior to their mission while physicians monitor their heart rate, fitness and other systems to develop a baseline level.

The astronauts are then required to exercise during their mission using special equipment made for working out in space.

When they return to Earth, doctors continue to monitor them until their heart function, fitness and other systems return to their pre-mission baseline levels.

But lead study author Jessica Scott and her team suggest basic exercise such as walking on a treadmill before and after treatment could benefit cancer patients. 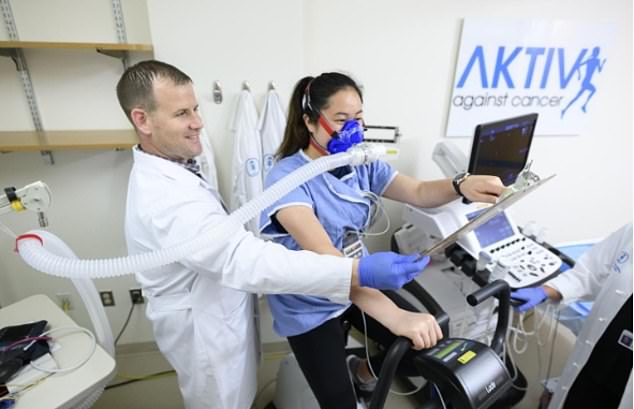 Scientists from the Memorial Sloan Kettering Cancer Centre in New York are trialling the effects of this exercise on chemo patients. Here, they demonstrate how patients will be provided with in-home treadmills and video call software

She said: ‘It was surprising when we looked at similarities between astronauts during spaceflight and cancer patients during treatment.

‘Both have a decrease in muscle mass, and they have bone demineralisation and changes in heart function.’

The researcher said NASA’s exercise regime was the ‘complete opposite’ of what cancer patients are being told.

She added: ‘Cancer patients may still be advised to rest in preparation for and during treatment and may have to ask permission to exercise from their physicians.

‘That’s why it’s very timely that we start thinking about how to utilise NASA’s tactics to manage some of these long-term side effects of cancer treatments.

‘Many patients aren’t dying from their cancer, but they’re now at risk of dying from these side effects. Using NASA’s exercise plan could help with this.’

Her commentary is published in the journal Cell. Currently, the team of academics are examining whether exercise can offset the side effects of therapy in cancer patients.

By providing patients with in-home treadmills and video call software, the patients can participate in the study from the comfort of their home.

They are required to follow the astronaut practice of exercising before, during, and after a mission.

WHY DO ASTRONAUTS WORKOUT IN SPACE, AND WHAT EXERCISES DO THEY DO?

In microgravity, body fluids are moved around. Fluids such as plasma are lost throughout the body. Plasma is where red blood cells live.

Less plasma means there is less blood to carry oxygen to the rest of the body.

Exercise, however, has been shown to increase the amount of plasma in the body. Astronauts who exercise make more red blood cells.

Microgravity also brings about another change in something called orthostatic intolerance.

When you stand up quickly and feel light-headed – that’s orthostatic intolerance.

Your body tries to stop this from happening. It does so by increasing its heart rate and blood pressure to keep more blood returning to your heart.

If you can’t do that, you’ll pass out. With no gravity and less blood volume, astronauts are more prone to fainting.

While in space, astronauts must exercise two hours a day to prevent bone and muscle loss.

Weakened astronauts would be less able to do tasks while in space. If there were an emergency, they would also need to be in good shape to get out of a space craft or station quickly.

Once they land on Earth, weakened muscles and bones would make walking difficult.

Muscle can be built back up with therapy. But lost bone is not as easy to get back.

A cancer treatment where medication is used to kill cancer cells.

There are many different types of chemotherapy medication, but they all work in a similar way.

They stop cancer cells reproducing, which prevents them from growing and spreading in the body.

Chemotherapy may be used if cancer has spread or there’s a risk it will.

It can be used to:

The most common types are:

You may be treated with one type of chemotherapy medicine or a combination of different types.

You’ll usually have several treatment sessions, which will typically be spread over the course of a few months.

Side effects of chemotherapy

As well as killing cancer cells, chemotherapy can damage some healthy cells in the body, such as blood cells, skin cells and cells in the stomach.

This can cause a range of unpleasant side effects, such as: 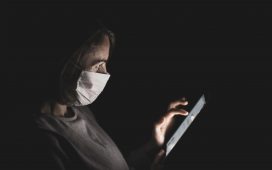 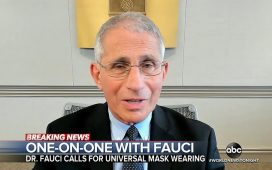 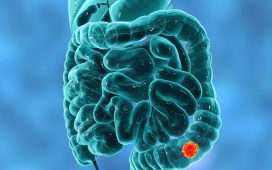 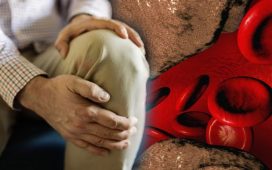 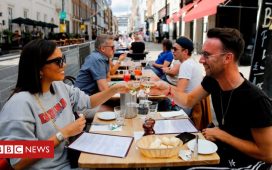