Candy corn: Why America has a love-hate relationship with the Halloween treat

The triangle-shaped, tri-colored candy is either welcomed with open arms by fans every October, or vilified to the point that its haters would rather destroy candy corn in all forms before ever letting it enter their mouths.

According to the National Confectioners Association, it is one of the top two Halloween treats, along with chocolate.

“Candy corn even making the list may surprise some people, but it is one of the top-selling Halloween candies in the country,” said Patrick Murray, director of the Monmouth University Polling Institute. 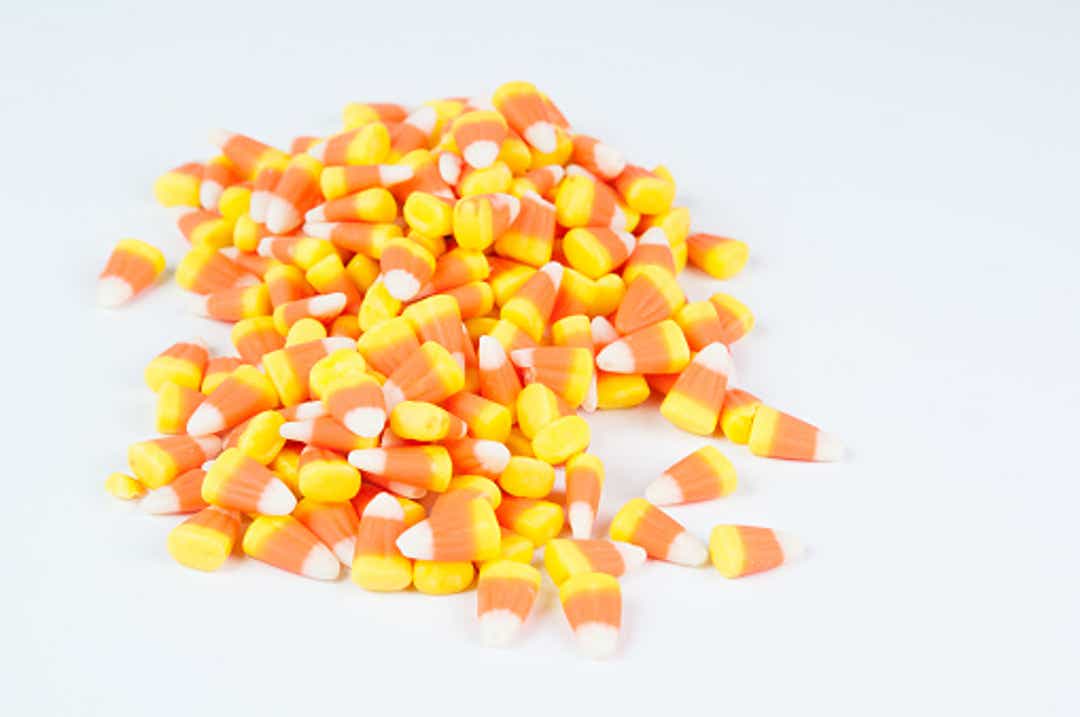 Candy corn is popular enough that it even makes appearances outside Halloween, such as Christmas or Valentine’s Day.

Here’s everything you have ever wanted to know about candy corn, including why some of us hate it so much.

How long have we consumed candy corn?

The treat dates back to the 1800s, although no one has been able to pinpoint who specifically invented the candy corn. The National Confectioners Association says “according to legend,” George Renninger, an employee of the Wunderlee Candy Company, created candy corn in the 1880s.

Production of candy corn took off in 1898 by Ohio-based Goelitz Confectionary Company, which we know now as Jelly Belly (makers of jelly beans with flavors such as caramel corn and, umm, canned dog food).

How does it get made?

The NCA says manufacturers use a corn starch molding process where “kernel-shaped depressions are made in a tray of corn starch.” The molds are filled in three passes: first pouring the white part of the candy corn, followed by orange, then yellow. When it sets, a confectioner’s glaze is added to make them look shiny.

Because there was no machinery to automate candy corn making when it was first invented, the treats were made seasonally, starting in August and ending around fall, says the NCA.

How do people eat candy corn?

A survey conducted this year by the NCA found 58% of people just pop the whole candy corn in their mouth. However, 29% will start by eating the narrow white tip at the top, while 13% will eat the yellow portion at the bottom first.

So, why do some people hate it so much?

Jacob Lahne, a sensory scientist with the food science and technology department at Virginia Tech, said because candy corn has been around so long, it’s possible critics might find it “a little old-fashioned” compared to modern treats with more sophisticated flavors.

“It’s so intense, so sweet and so kind of one-note that I think it contrasts with current trends to add bitterness, to add salt, to add spice (or) other complexifying factors,” he said.

Joe Marcy, the head of the food science and technology department at Virginia Tech, says it could be related to the candy’s texture.

In food science, while taste definitely matters, the “mouthfeel” — how food feels when it’s in our mouths — is just as important, said Marcy. “The flavor may not be what’s putting me off, it may be the texture.”

How has candy corn lasted for more than 100 years?

Christopher Gindlesperger, a spokesperson for the National Confectioners Association, said a lot of our love for sweets, including candy corn, comes from their connection to special events like Halloween.

“It’s very personal,” said Gindlesperger. “There’s an emotional well-being component to the products generally, and they’re so closely tied to our family traditions and holiday celebrations.”

The fact that we typically only eat candy corn for a brief time also helps, too. Marcy compares it to the Christmas season and the appearance of eggnog near the end of every year.

“If you had eggnog year-round, you would probably never drink eggnog,” said Marcy. “But if it was something that was a special treat associated with a specific holiday, yeah, i’m going to buy some candy corn, and for the month of October, I’m going to eat it.” 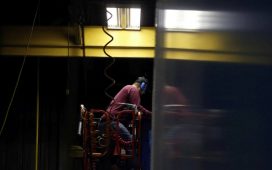 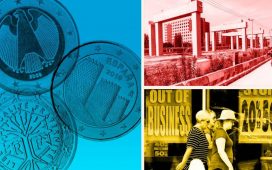