Your exposé on the dangers of fossil fuel “carbon bombs” (Revealed: the ‘carbon bombs’ set to trigger catastrophic climate breakdown, 11 May) gives us much to worry about. I would like to offer a small ray of hope. Last year, The Hague’s district court held that Royal Dutch Shell was obliged to reduce the group’s CO2 emissions by a net 45% by the end of 2030 relative to 2019. Shell was found to have a legal duty of care to do so, based on the relevant facts of the case, the best available science on climate change and how to manage it, and “the widespread international consensus that human rights offer protection against the impacts of dangerous climate change and that companies must respect human rights”.

This linkage between climate change and human rights is a major step towards acknowledging that fossil-fuel-based industries are a significant threat to human rights. It offers a basis for mass legal challenges against the purveyors of carbon bombs. Sadly, the UK and other governments don’t see it this way and continue to subsidise such projects. In this, they may well be complicit in mass violations of human rights. Uncontrolled fossil fuel investment should be seen as a direct threat to the human right to life, and the law should impose severe financial penalties on firms and governments that continue to invest in carbon bomb projects.

Unfortunately, the English courts have yet to respond, having thrown out a recent case challenging UK oil regulators’ practices that effectively subsidise further oil and gas investments in the North Sea.Peter MuchlinskiEmeritus professor of law, Soas University of London

This is one of the most disturbing stories we will read this year, not just because of the catastrophe that will surely follow, but also because big oil and governments know the lethal consequences and yet they choose to do it anyway. It seems that they care more about making a dollar than preventing a death.

The conversation needs to shift. We still need to hear the climate science, but we must now focus on the inexplicable decisions of fossil fuel executives and governments. What they are doing and planning to do is not yet deemed criminal. However, it is surely time for them to be challenged and held to account? I thank the journalists who unearthed these lethal plans. I hope others will follow to expose yet more detail – lives depend on it.Robert CooperPlymouth

Your recent coverage of carbon bombs said nothing about what is now the key issue shaping the energy transition: energy security. The combination of the energy price crisis and war in Ukraine creates urgency to secure access to new energy resources. But blaming privately owned energy companies for responding to this strong market signal is bizarre. They do not make the market.

Unfortunately, democratically elected governments do not control access to the earth’s resources. The world’s playbook for energy transition is a rapid scale-up of clean energy and a transformational change in energy efficiency. It is perfectly within the control of governments and regulators to accelerate both these critical trends. Doing so will send the market the signals required, and then the fear of stranded carbon bomb assets will make them unfinanceable.Andy Bradley Director, Delta-EE 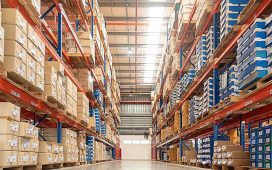 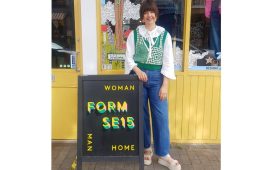 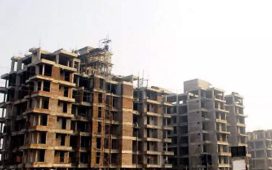 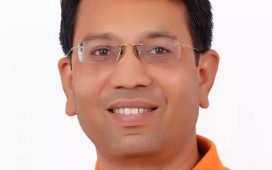