Sign up to myFT Daily Digest to be the first to know about Carbon footprint news.

Lex’s carbon counter articles have quantified the emissions savings from a different lifestyle choice every Saturday for four months. At journey’s end for the current series, we are considering the impact of how humans bow out themselves.

Some people find the topic of burial versus cremation an uncomfortable reminder of mortality. For others, the choice is dictated by deeply held beliefs and preferences. A third group will consider their environmental legacy pragmatically as they put their affairs in order in later life.

Burial is central to green funerals, which have been growing in popularity in the US and Europe. But cremations remain the predominant way of dealing with human remains in the US, UK, Japan and some European countries. Usually fuelled by natural gas, they produce significant emissions.

UK cremations generated about 74,000 tonnes of CO2 in 2018, according to research from consultancy CDS. That works out at about 150kg of CO2 per cremation on average, of which the coffin and body only account for a fifth.

Conversion from gas to electricity could halve the carbon footprint of the average cremation, based on the current UK grid composition, says Ben Copeland of CDS. The reduction would rise to 80 per cent for fully renewable power. But even these cremations would likely have a larger footprint than burials.

Cremation has some additional environmental costs. These include the release of poisonous gases from implants which not all crematoria are required to neutralise.

Burials, for their part, can produce localised pollution from toxic embalming chemicals such as formaldehyde. In recent years, the largest source of carbon from burials has come from the growing use of polished granite headstones. Often imported from India and China, where they are relatively cheap to produce, these memorials can add about 31kg of CO2 to a burial’s footprint.

For most of us, the environmental impact of a funeral matters less than its effectiveness in celebrating the life of the departed and mourning their passing. The carbon burden of cremation is much lower than for a transatlantic flight. But committed environmentalists may still seek to leave behind happy memories in greater abundance than greenhouse gases.

Carbon counter is a Lex series weighing the environmental impact of different lifestyle choices. The other articles are here.

Are you curious about the FT’s environmental sustainability commitments? Find out more about our science-based targets here 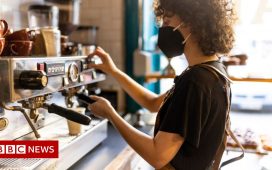 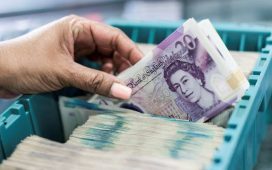 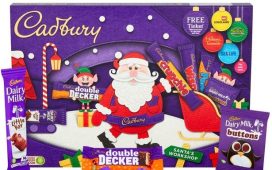 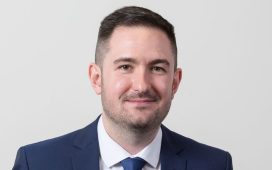