NEW YORK (Reuters) – CBS Corp (N:) has reached a deal to settle litigation over the control of the company with its controlling shareholder Shari Redstone and National Amusements Inc in a deal expected to be announced as early as before the markets open on Monday, sources familiar with the discussions said.

CBS is also expected to announce on Monday Chief Executive Leslie Moonves is resigning, said the sources on Sunday, asking not to be identified because the plans have not been made public.

CBS has also negotiated an estimated $100 million settlement with Moonves, these sources said. CBS will donate a portion of that settlement to an unnamed charity and the company reserves the right to claw back all of the remaining payment pending the results of an investigation into allegations of sexual assault and harassment, sources familiar with these discussions said.

The investigation, which is conducted by two outside law firms, continues.

The settlement comes on the heels of a second report from the New Yorker published on Sunday in which six additional women have raised assault and harassment claims against Moonves. An earlier New Yorker report revealed six women who alleged similar behaviour by Moonves between the 1980s and early 2000s.

In a statement to the magazine, Moonves acknowledged three of the encounters, but said they were consensual. 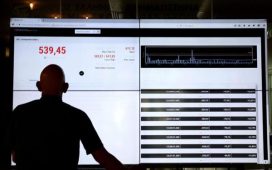 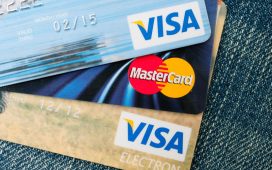 Online retailer THG to strengthen board after governance concerns 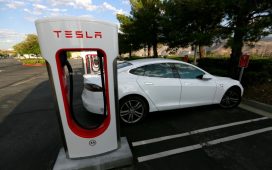 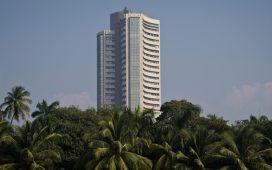