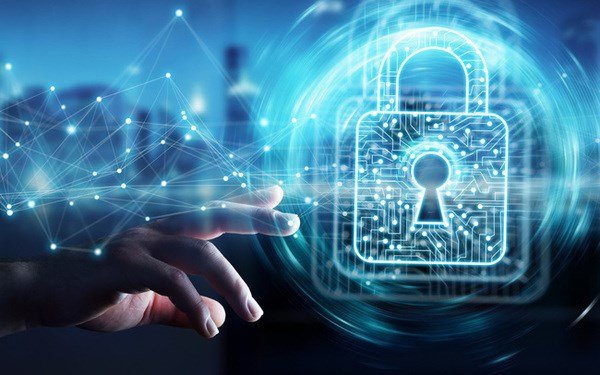 Hanoi (VNA) – The State Bank of Vietnam (SBV)
has continued to be placed at top position for the second consecutive year in
the rankings of cyber information security for State agencies by
the Authority of Information Security under the Ministry of Information and
Communications.

The rankings, announced at the Security Summit 2021 on
October 27, covers 89 agencies, including 26 ministries and ministry-level agencies and Government agencies, and 63 provincial-level units.

Dinh Van Ket, deputy head of the Information and International
Cooperation Division under the Authority of Information Security, said that in
the 2020 rankings, nine agencies was rated Grade A, which indicates good
level of information security, including two ministry-level agencies and seven
provincial-level agencies. Along with the SBV, the Ministry of Transport was also
listed as Grade A.

Earlier in 2019, the SBV was the only ministry-level agency
to receive Grade A in the rankings. 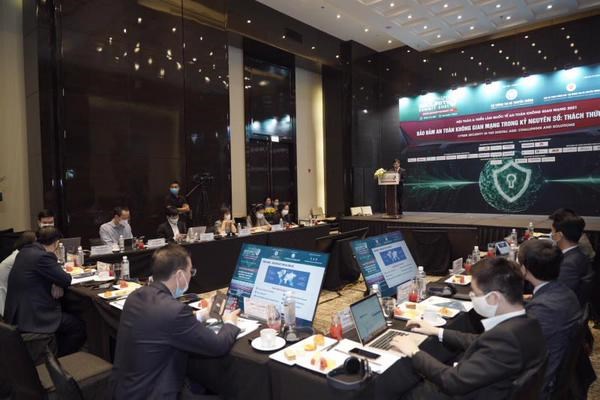 At the conference to announce the rankings (Photo: vneconomy.vn)

According to the Authority of Information Security, compared
to 2019, 38 percent of the agencies saw improvements in rankings, and 58 percent maintained
their positions.

For provincial-level agencies, 41 percent jumped to higher
positions, while the rankings of 56 percent were unchanged. Only seven
agencies, or 12 percent, were given Grade A.

A representative from the authority said that the rankings
for 2021 is being made and will be announced on the Vietnam Information
Security Day in 2021./. 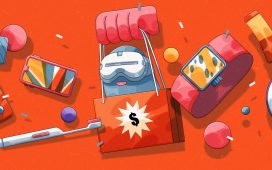 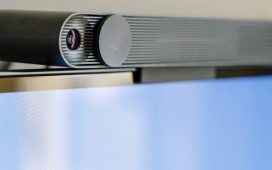 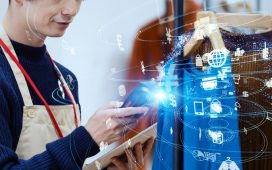 Virtual change rooms & AI shop assistants: Why the future of retail will be defined by human-centric tech – bizEDGE New Zealand 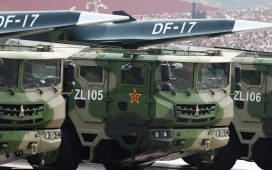 As China Speeds Up Nuclear Arms Race, the U.S. Wants to Talk – The New York Times 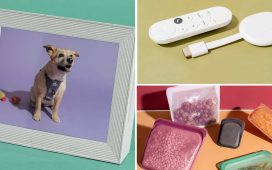 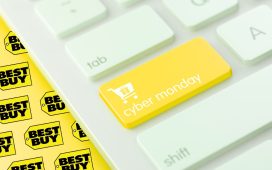