New Delhi: The Centre could tweak labour law changes and fast-track their implementation to supersede ordinances issued by three BJP-ruled states to ensure uniform regulations that offer flexibility to new and existing businesses across the country.

Top policymakers have begun discussions on a framework that will attract investors looking to shift manufacturing to India, a senior government official told ET.

“This is needed as multinational companies looking at relocating from China to India would prefer flexible central laws over state laws for uniformity of operations across different locations,” the official said.

BJP-ruled Uttar Pradesh, Madhya Pradesh and Gujarat have passed executive orders exempting new establishments from most labour rules. While all of them had allowed businesses to extend shift hours to 12 from eight hours as part of the reforms, UP rescinded the decision after strong protests by RSS-affiliated labour union Bharatiya Mazdoor Sangh.

Existing businesses in these states are upset as they don’t get the benefit of the easier regulations. They have now sought similar flexibility.

The labour ministry initiated consultations with stakeholders soon after announcing the ₹20 lakh crore Covid-19 relief package to understand what more was needed to attract investments, underscoring the importance of the initiative for the government.

“Industry has requested the government to create a right ecosystem for employers to grow while keeping in mind the wellbeing of workers,” said one person familiar with deliberations on the matter.

The person said restricting exemption from labour laws to just new establishments, as proposed by some states, was not justified.

One of the proposals being examined is speeding up the reform measures, said another official.

“Ordinance route could be adopted to enact the labour codes,” the official said.

The labour code on wages has been notified by the government though not implemented yet.

Three other codes — on industrial relations, on occupational safety, health and working conditions, and on social security — are at different stages in Parliament.

The four labour codes, formed by subsuming as many as 44 labour laws, have given powers to the appropriate state and central authorities to make changes to suit industry requirements through simple notifications.

Fast-tracking these codes will also ensure the expeditious rollout of universal social security for all workers, particularly those in the informal sector.

Unorganised workers have been hit the hardest by the Covid-19 outbreak and the subsequent nationwide lockdown that forced businesses to halt operations, leading to job losses and pay cuts.

Left without any income, many walked and cycled thousands of kilometres to their homes. 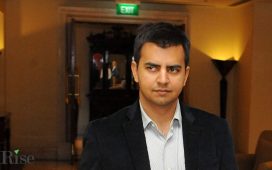 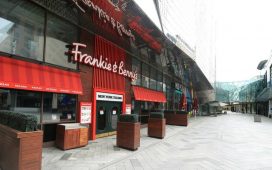 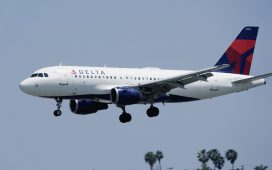