Treylon Burks, WR, Arkansas: The Razorbacks played one of the best defenses in college football Saturday, and Burks was pretty much impossible to cover. He finished the night with six catches for 167 yards, including a 85-yard catch and run in the first quarter. Burks, who also ran for 14 yards, probably would have had an even bigger afternoon if both he and KJ Jefferson hadn’t been hurt at different points in the game. Burks is going to push Chris Olave and Garrett Wilson for WR1 consideration in the 2022 NFL Draft.

Charlie Thomas, LB, Georgia Tech: Thomas was a menace in Georgia Tech’s upset of North Carolina. He posted 2.5 sacks and 4.5 tackles for loss while also finishing second on the team with eight tackles. Thomas, who additionally recovered a fumble, lived in the backfield Saturday evening. He’s a big reason the Tar Heel offense never really got rolling.

I don’t usually split these awards, but I feel like I have to this week. Williams did something rare against Southern Miss, returning a pair of kickoffs for touchdowns. Reed, meanwhile, delivered a game-tying punt return touchdown with just 3:47 remaining in the fourth quarter. Both standout receivers added a touchdown as a pass catcher as well. Tyree, meanwhile, shifted the momentum in Notre Dame’s win over Wisconsin with a 96-yard kickoff return touchdown. The Irish were down 13-10 at that point and would not trail again. 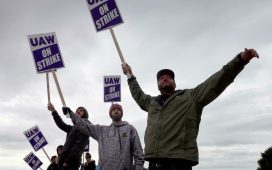 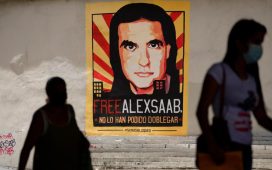 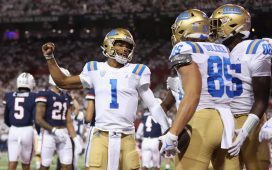 AnalogueOS turns Analogue Pocket into ‘The Hitchhiker’s Guide to Gaming’

200 gallons of oil leaked in an East Bridgewater home, but insurance won't cover it – Enterprise News