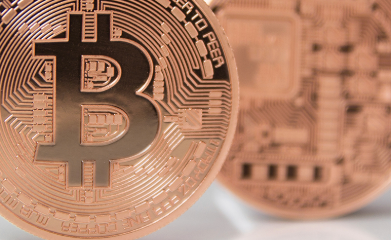 The CFTC alleges that between May 1 and October 31, 2017 UK firm Control-Finance Limited solicited customers to purchase Bitcoin and hand them over. The coins were worth at least $147 million at the time of the transactions (and much more a year later).

“The defendants made numerous material misrepresentations and omissions, including that they (1) earned customers 1.5 % in daily Bitcoin trading profits and up to 45% per month; (2) used risk diversification methods to protect customers’ Bitcoin deposits; and (3) provided a “safe haven” from Bitcoin market risks.  In reality, the defendants made no trades on customers’ behalf, earned no trading profits for them, and misappropriated their Bitcoin deposits.”

The company provided clients with sham account balances, profit figures and reports showing fake trades. They used an affiliate program to further solicit new funds and ran a ponzi-scheme to for withdrawals. 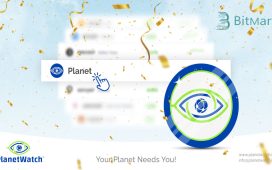 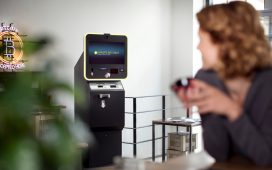 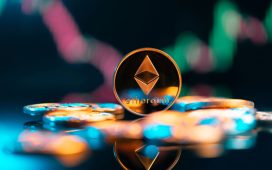 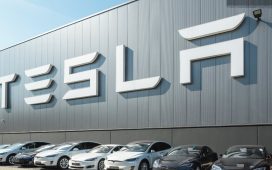 Tesla Informs SEC It May Restart Transacting in Cryptocurrencies