The notoriously heady mixture of geopolitics and large capital budgets means that the shareholder registers of mining stocks tend to matter more than most.

That seems especially true of gold diggers based in the former Soviet republics, as events at Petropavlovsk routinely show.

Lately, questions of control have also hovered over Chaarat Gold, owner of one mine in Armenia and another two projects in Kyrgyzstan.

This week, chairman Martin Andersson increased his interest in the Aim-listed group to 43.67 per cent, due to several purchases by his holding company Labro.

The further exercise of convertible loan notes and share options could take this to 45.4 per cent, though having waived a mandatory offer requirement repeatedly, the board appears appeased.

Another roaring 20s? We need to do better than that | Dan Davies 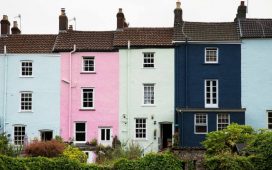 Should I transfer my half of our house to my estranged wife? 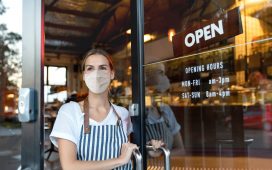 NBA legend Charles Barkley: ‘The only people who are not vaccinated are just a–holes'