The chairman of bookmaker GVC is stepping down amid investor fury after he sold a £6m stake.

Lee Feldman will have left in time for the company’s annual meeting next year, insiders said.

Feldman, 51, stunned the market this month by flogging £6m of shares on the same day that chief executive Kenny Alexander offloaded stock worth £13.7m.

The double whammy sent shares down 14 per cent in the worst one-day drop for GVC in nine years.

Boardroom pay has also raised eyebrows at GVC, with Feldman getting £16.2m in the past two years and Alexander £32.8m.

But sources claimed he is leaving because he has been in charge since 2008, breaching a corporate guideline saying chairmen shouldn’t serve for more than nine years.

Read More   Mortgage rates begin to creep back up after a lull in price rises
tweet
Share on FacebookShare on TwitterShare on LinkedInShare on Reddit
businesstelegraphMarch 22, 2019 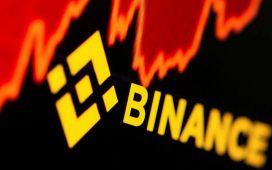 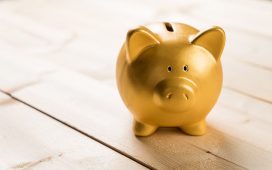 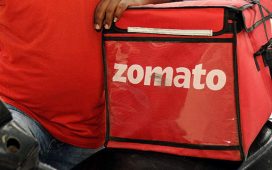 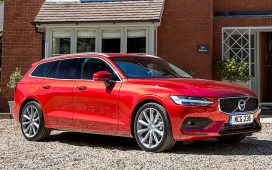 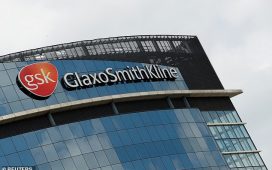