LIVE Updates from ISRO’s Chandrayaan 2 mission: India’s second unmanned mission to the Moon, named Chandrayaan 2, is all set to take off on 15 July, provided the weather conditions are ideal. The mission is expected to liftoff from a launchpad at SHAR, Sriharikota at 2.51 am IST.

After the success of Chandrayaan 1, the Mangalyaan mission to Mars and a host of other satellite launches since then, the expectations from Chandrayaan 2 are quite high. 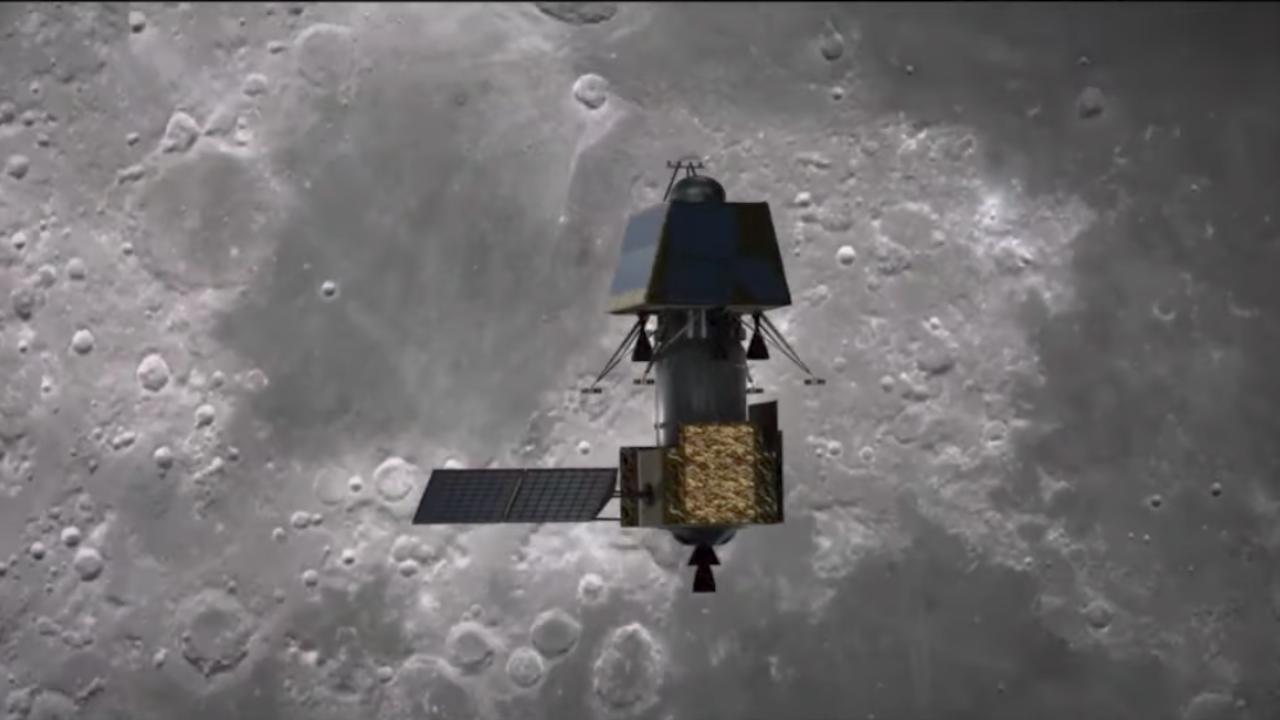 If all goes to plan with the mission, in a first for India, ISRO will deposit a lander and rover on the surface of the Moon on 6 September 2019. The orbiter-lander-rover composite is expected to make a soft-landing on a previously unexplored region just 650 kilometres from the lunar South Pole. This will be the first time any mission touched down so far away from the equator.

Here are a select group of stories on the mission we’d recommend reading:

Chandrayaan 2: Here are answers to all your questions on India’s second Moon mission

GSLV-MkIII, the launch platform that will make Chandrayaan-2 and Gaganyaan a reality

Chandrayaan 2 Orbiter: Everything you need to know about its objectives, science and design

Vikram Lander: All you will need to know about the vessel carrying Chandrayaan 2 Pragyan Rover to the Moon

How does ISRO’s GSLV Mk-III fare against some of the world’s most powerful rockets?

India plans to have a space station of its own by 2030: Here’s what we can expect

As we follow the planned launch of India’s second mission to the Moon, Chandrayaan-2 on 15 July, you can find our entire collection of stories, in-depth analysis, live updates, videos & more on our dedicated #Chandrayaan2TheMoon domain.

Watch out Virgin Media and Sky! There’s now a cheaper way to view 4K content on your telly – Express

More debate on science policy is needed – The European Scientist

Can you solve it? Leap year logic

The 100-year life: how to prolong a healthy mind – The Guardian