The firm received the license from Laurel Therapeutics, a global clinical-stage biopharmaceutical company in Hangzhou China.

PBA will use its proprietary technology – an organoid platform using primary cells — to identify subpopulations of patients in which the drug candidate is effective. Cystic fibrosis (CF) is a fatal genetic disease affecting more than 70,000 individuals worldwide.

“Some of the currently approved CFTR (cystic fibrosis transmembrane conductance regulator) modulator drugs work well, but only for a subset of the CF population,” PBA’s CEO John Mellnik told WRAL TechWire on Wednesday.

“We believe that a small number of individuals with CF — who may not benefit from currently available CFTR modulators — could benefit from cavosonstat. PBA has the technology and infrastructure in place to find these individuals and continue the development of cavosonstat specifically for them in a highly targeted fashion. We don’t want any individual with CF to be overlooked simply because they are the only one with their particular CFTR mutations.”

If successful, Mellnik said the firm will file an Investigational New Drug (IND) application to conduct clinical development. Under the terms of the license, PBA has exclusive rights outside Asia to develop cavosonstat for cystic fibrosis.

“PBA has collaborations with multiple institutions across the country and plans for global expansion, but maintains deep North Carolina roots,” he told WRAL TechWire today.

PBA is a graduate of Launch Chapel Hill, an accelerator program based in Chapel Hill, as well as the Kennan Flagler Business School program formerly known as Launching the Venture (now known as Startup UNC).

The company operates laboratory space in the BioLabs NC incubator in Durham, NC.

PBA has been the beneficiary of UNC initiatives such as KickStart Venture Services and the Kenan Institute for Private Enterprise, in addition to the North Carolina Translational Science Institute.

The majority of PBA’s core team are alumni of UNC or Duke. 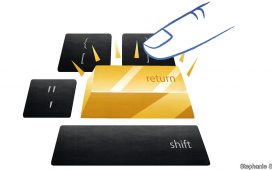 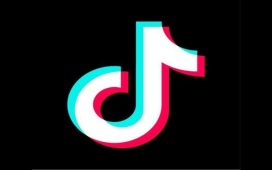 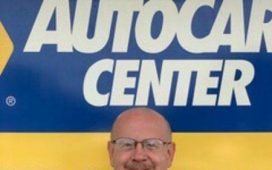 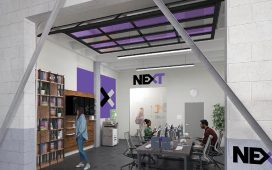