Chicago-based company Farmer’s Fridge provides vending machines to hospitals, offices, college campuses and airport stocked with fresh, healthy food options. The company uses a predictive algorithm to determine what to stock and where, and makes all meals fresh daily. It has installed more than 180 vending machines in Chicago and Milwaukee since launching in 2013.

Meanwhile, high-tech restaurant chain Spyce, in Boston, raked in $21 million for its Series A round, led by the Collaborative Fund, with backing from Khosla Ventures and a number of reputable chefs.

The company, which was started by four MIT grads in 2015, makes healthy food more accessible and affordable. “Whether you’re a broke college student, single mom looking for a quick option for kids or someone working three jobs to make ends meet, many people are priced out of quality. So, we came up with a solution: a robotic kitchen,” the company’s website says. Its Boston restaurant cooks made-to-order meals in an automated kitchen. The firm’s Series A funding will be used to open new restaurants across the East Coast.

Spyce’s use of a robotic kitchen implies the reason people haven’t been able to “access healthy and delicious food” is partly because of human labor costs. The company addresses this on its FAQ page, saying: “It’s a new model so we are not “cutting” jobs, but our restaurant does have fewer employees than your typical quick service restaurant. The employees that we do have, we pay well. The aim of this venture was to make tasty nutritious food affordable, and we do that by being as efficient as possible.”

The Collective Fund, which has backed other health food restaurants like SweetGreen and byChloe (also a Bain Double Impact portfolio company), also comments on automation and its investment in Spyce: “Many people like to talk about robots replacing humans or humans fundamentally being better than robots – but our belief is: when the two work well together, the result is optimal. And the Spyce team has found that intersection.”

Nevertheless, there’s a worthwhile impact trade-off debate here: what one company does as a “new model” for the benefit of human wellness can be adapted to existing models at the expense of human jobs (albeit mostly poor-paying ones). 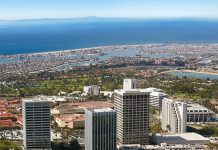 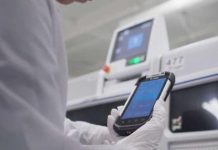 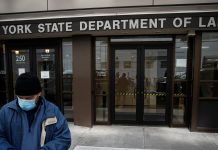 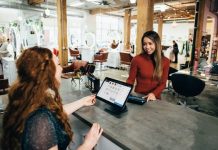 How to market your tech startup? – e27 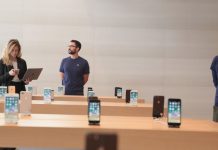 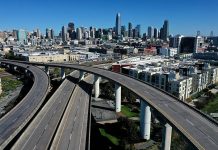 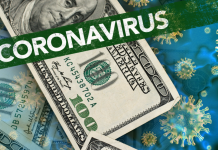 ‘We need 10 more Madisons’ to foster tech growth in the heartland, Brookings Institute...