Video game-streaming service Twitch has been blocked in China.

Since 20 September, Twitch’s website has been unreachable from the country and its app has been removed from the local Apple App Store.

Twitch has confirmed that it is being blocked but it has not said why the authorities have imposed the restriction.

The service was cut off shortly after enjoying a significant bump in popularity among Chinese gamers.

The streaming service has been gaining a larger following in China over the last few months. Many keen gamers flocked to it in late August to watch eSports matches being played at the Asian Games in Jakarta.

The Games was not broadcast on state-run media in China, forcing many to use Twitch to see the gaming tournaments.

No official statement has been released by Chinese authorities to explain why Twitch has been blocked. China operates a comprehensive online censorship system that seeks to police talk about sensitive subjects and limit what people can do and see online.

The steady shutdown of access to Twitch was logged via social media in China. Gamers and viewers in many provinces reported that the site was suddenly unavailable in their region. By the end of the week, Twitch was completely blocked.

Writing on tech news site The Verge, Shannon Liao suggested that the block was a “cautionary measure” that authorities regularly apply to Western media platforms that become popular.

Often, said Ms Liao, these bans and blocks are put in place before anything controversial takes place. 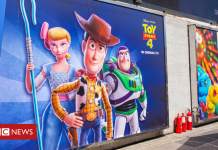 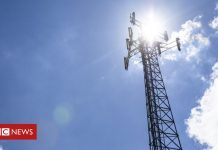 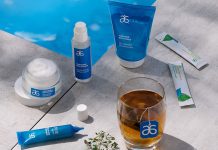 Black Friday 2018: The best Walmart and Target deals you can get online