Beijing: China’s exports declined for the fourth consecutive month in November as a trade war with Washington rumbles on, official data showed Sunday, although imports rebounded. Exports were down by 1.1 per cent in the last month of the year, after a drop of 0.9 per cent in October on slowing global demand.

The figures were worse than a Bloomberg forecast which expected an increase of 0.8 per cent.

Imports were up 0.3 percent from the year earlier, after falling for the previous six months. Analysts polled by Bloomberg had predicted a drop of 1.4 per cent.

China’s trade surplus with the United States, a key point of anger in the White House, fell to USD 24.61 billion from USD 26.42 billion the month before.

The figures were published as the world’s top two economies search for an end to the trade war launched last year by US president Donald Trump that has roiled world markets and investor confidence.

Negotiations appeared to take a hit after the US passed legislation in support of Hong Kong pro-democracy protests and a bill seeking sanctions against senior Chinese officials over the crackdown on mainly Muslim Uighurs in Xinjiang.

Beijing later warned that a “price must be paid” for the move.

Speaking to reporters this week President Donald Trump dodged questions on whether a new round of tariffs on about USD 160 billion in Chinese goods — likely to include sportswear and mobile phones — would take effect as scheduled on December 15.

“It is probably even a wee bit closer than when I first made that statement in November.”

“If a Phase one trade deal is struck and there is no further escalation of US-China trade tensions, the drag on China’s exports from higher US tariffs will likely ease through 2020,” Sylvia Sheng, global multi-asset strategist at JP Morgan Asset Management in Hong Kong wrote in a recent note. 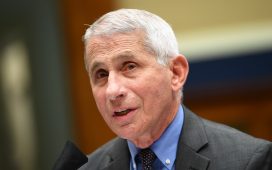 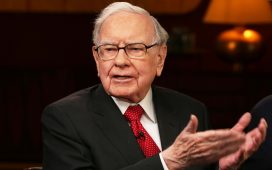