Prices of new homes across China’s biggest cities fell in September, the first month-on-month decline since April 2015 and a sign that sustained weakness across the country’s real estate industry was feeding through into the property market.

Data from the National Bureau of Statistics showed new home prices dropped in more than half of the 70 cities it surveyed compared with August. Goldman Sachs’ analysis of the figures found a 0.5 per cent decline in prices on an annualised basis after including seasonal adjustments.

The data will add to pressure on policymakers, who have sought to cool the country’s vast real estate sector but are confronting rising defaults and slower activity across a sector that has anchored economic growth for years.

New home prices rose 3.8 per cent year on year but the monthly drop follows the release of disappointing third-quarter GDP data this week that confirmed a sharp slowdown in overall growth and a contraction in the real estate industry for the first time since the start of the coronavirus pandemic.

Further price falls in the property market would represent a severe test for Beijing’s crackdown on leverage in the real estate sector, which was launched last summer amid fears of asset bubbles and has been thrust into the spotlight by a liquidity crisis at developer Evergrande.

Property reforms form part of an array of ambitious measures from President Xi Jinping as he approaches the end of his second term, extending from the technology sector to education. As well as constraining borrowing at developers, the government introduced limits on mortgage lending this year and may soon initiate a property tax to curb speculation.

“In the first half of this year, many people still believed these property curbs would be temporary,” said Ting Lu, chief China economist at Nomura. “As the Chinese government showed more and more determination in these property curbs, first and foremost Chinese households’ expectations of home prices changed.

“They may not believe their home price will rise forever. That’s very, very important.” 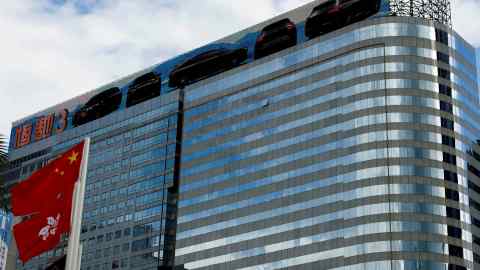 China’s real estate developers often sell residential properties through so-called prepayments, whereby customers buy homes before they are built. Missed bond payments from Evergrande, the world’s most indebted developer, combined with the prospect of a restructuring and defaults at some of its peers, could pose a risk to consumer confidence in their purchases.

According to Bloomberg calculations based on official data, home purchases fell 17 per cent by value in September year on year, and 20 per cent in August.

In the third quarter, output by China’s real estate industry fell 1.6 per cent year on year, the first contraction since the start of the pandemic. China’s gross domestic product was 4.9 per cent year on year over the same period but edged just 0.2 per cent higher compared with the second quarter.

Lu noted that the house price data “may be distorted by price controls”, which he said were “almost everywhere” in China. 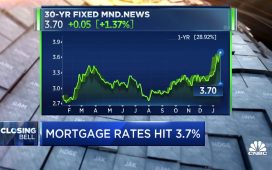 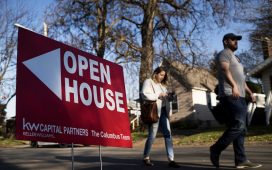 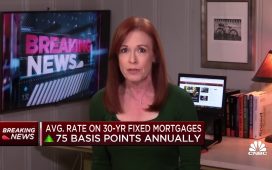 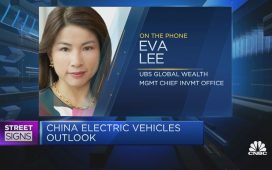 China's real estate sector will go through a period of major restructuring: UBS 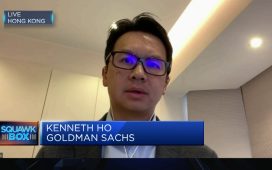 What we know about Evergrande’s ‘black-box’ restructuring