Beijing will sanction a group of US politicians in retaliation for measures announced by Washington last week over alleged human rights abuses against ethnic minorities in China’s far west.

Ms Hua said the sanctions would take effect on Monday, but did not elaborate on what the measures would entail.

Beijing retaliated after the Trump administration last week sanctioned several senior Chinese Communist party officials over their involvement in the detention of more than 1m Muslim Uighurs in re-education camps in Xinjiang province.

The quarrel over Xinjiang is just the latest flare-up between Washington and Beijing. The fallout between the world’s biggest economies has led to what China’s foreign minister said was the biggest challenge to the bilateral relationship since formal diplomatic relations were established.

In October, the US blacklisted Chinese entities involved in the surveillance or repression of Uighurs, preventing US companies from selling them high-tech wares.

The Trump administration on Friday issued a rule requiring companies to prove that they had no commercial ties with several Chinese companies, including Huawei and Hikvision, a maker of surveillance cameras used in the detention camps in Xinjiang.

The US imposed the sanctions against China days after a new book by John Bolton, the former national security adviser, claimed that Mr Trump had given Xi Jinping, the Chinese president, the green light to continue mass detentions.

Beijing and Washington have also clashed over a draconian national security law that was foisted on Hong Kong on July 1, as well as the status of Huawei, the Chinese telecommunications equipment manufacturer.

Last week, the US Treasury said the sanctioned Chinese officials included Chen Quanguo, the Communist party secretary of Xinjiang, and Zhu Hailun, who helped oversee policy in the province.

The sanctions also target Wang Mingshan, head of the Xinjiang public security bureau, and Huo Liujun, a former head of the bureau.

Chinese officials warned at the time that Beijing would impose reciprocal sanctions against US organisations and individuals who engaged in “vile acts” related to Xinjiang.

Human rights groups allege that more than 1m ethnic minorities have been arbitrarily detained in camps over the past three years. China has denied many of the allegations but it has also said the measures it has taken in the region are meant to protect the country against Islamic extremism.

Reporters travelling to Xinjiang have been routinely denied freedom of movement in the region.

The four US lawmakers sanctioned were involved in the effort to implement sanctions against China. Mr Brownback’s work has made Washington one of the most vociferous voices among western governments in condemning the treatment of Uighurs, the Financial Times reported this year. 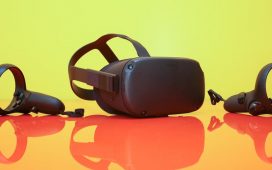 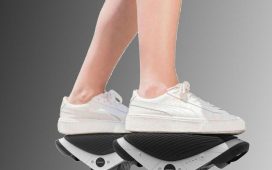 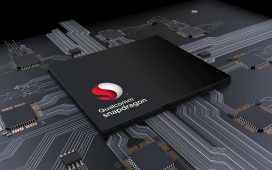 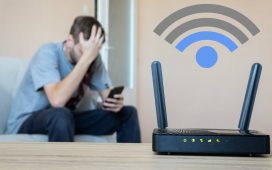