Leading the gains, Shenzhen’s tech-heavy start-up board ChiNext jumped 2.8 per cent to over four-year highs, amid heightened Sino-U.S. tensions.

The sentiment was also boosted by data showing China’s manufacturing sector grew more than expected in June. The official manufacturing Purchasing Manager’s Index (PMI) came in at 50.9 in June, compared with May’s 50.6.

Around the region, MSCI’s Asia ex-Japan stock index was firmer by 0.62 per cent, while Japan’s Nikkei index closed up 1.33 per cent. 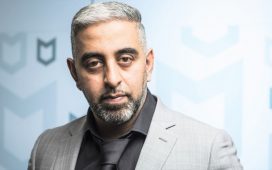 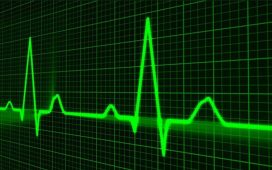 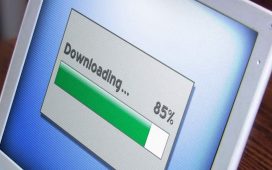 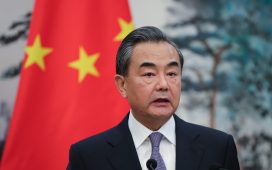