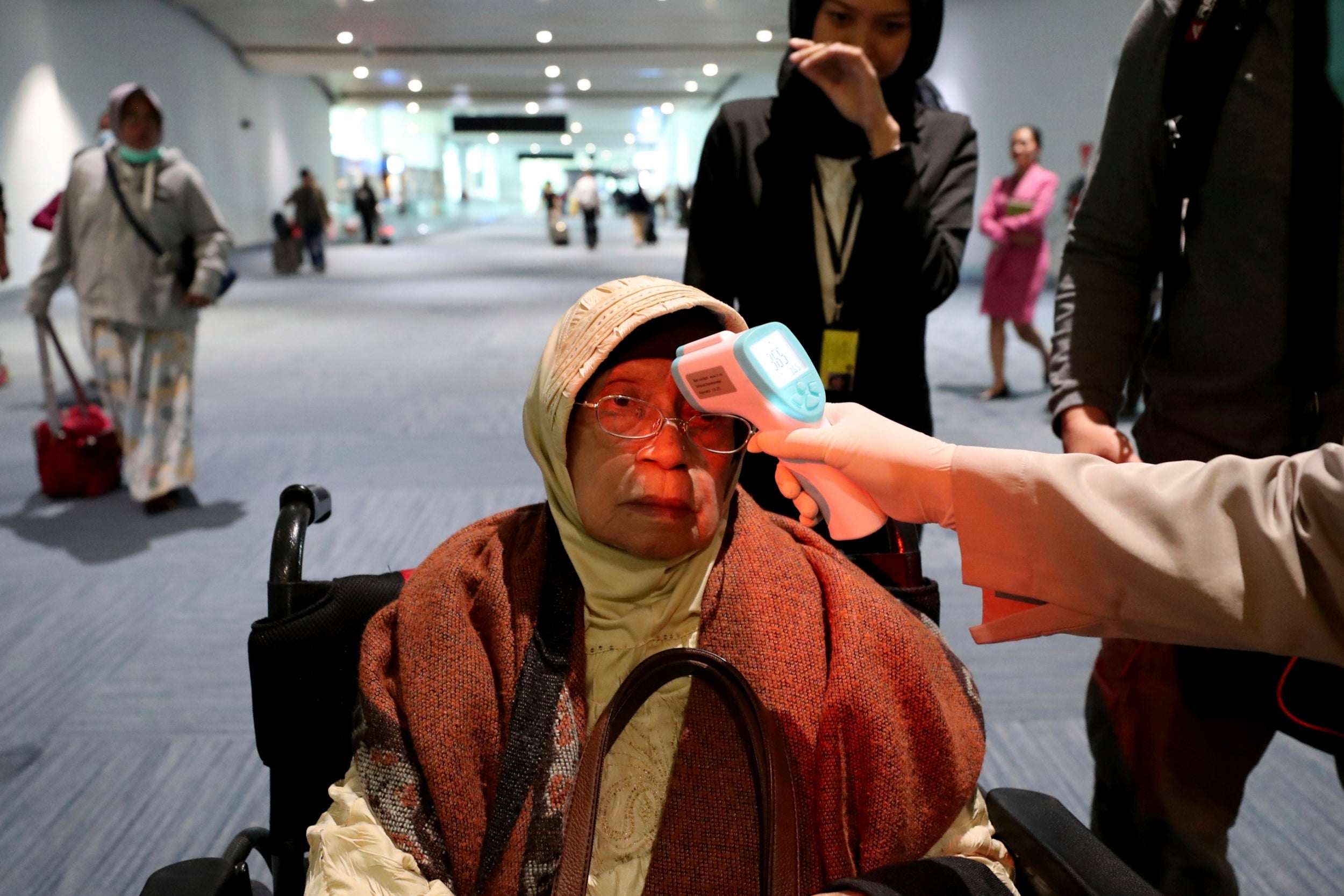 New precautions are being put in place for travellers coming to the UK from China as officials step up their response to the coronavirus outbreak.

Travellers from Wuhan, the area of China where the outbreak appears to have originated, will be separated from other passengers on arrival at Heathrow Airport.

Transport Secretary Grant Shapps said Public Health England is putting “additional measures” in place and will officially upgrade the risk to the UK population from very low to low.

Nine people have died and hundreds of others have been infected, with cases detected in countries including the US, Japan and South Korea. Hong Kong has also now confirmed its first case, according to local media.

The World Health Organisation (WHO) is expected to declare a Public Health Emergency of International Concern over the virus.

Mr Shapps told Sky News: “There have been some announcements this morning about flights that come direct from the affected region to Heathrow with some additional measures there.

“At the moment Public Health England have moved this from ‘very low’ to ‘low’ but obviously we want to stay ahead of the issue so we are keeping a very close eye on it.

“Initially this is to ensure that when flights come in directly into Heathrow there is a separate area for people to arrive in.”

The illness comes from a newly identified type of coronavirus, a family of viruses that can cause the common cold as well as more serious illnesses such as the Sars outbreak that spread from China to more than a dozen countries in 2002-03 and killed about 800 people.

Chinese health authorities have urged people in the city of Wuhan to avoid crowds and public gatherings amid warnings the virus could spread further.

The number of new cases has risen sharply in China. There were 440 confirmed cases by midnight on Tuesday in 13 jurisdictions, said Li Bin, deputy director of the National Health Commission.

All of those who have died have been in Hubei province.

Japan, South Korea, the US, Hong Kong and Taiwan have reported one case each.

READ  You really can take a day off work with hay fever, docs say – as pollen levels soar

First U.S coronavirus diagnosis is reported with no connection to other cases

Running marathons regularly could leave you with an enlarged HEART, experts warn

Bed bug bites: How to know if you’ve been bitten by the household pest – the signs to spot

‘Plan but don’t panic’: What can you do to prevent the spread of coronavirus?