SHANGHAI (Reuters) – Plans by Washington to hike tariffs on $200 billion of Chinese goods could cut China’s growth by 0.3 percentage points but the strengthening economy has become more resilient to external shocks, a Chinese central bank adviser said on Friday.

The comments by Ma Jun were published by the Finance News, a paper run by the central bank, on Friday as U.S. and Chinese officials undertake last-minute talks in Washington to avert an escalation of a trade war that threatens to derail the global economy.

Ma said that China would impose corresponding counter measures should U.S. President Donald Trump move ahead with plans to increase duties on $200 billion of Chinese goods, to 25 percent from 10 percent.

“The negative impact of this scenario on China’s gross domestic production would be around 0.3 percentage points, this is within a controllable range,” he said.

The Chinese stock market was also unlikely to see the same heavy sell-off it experienced last year after the trade war began, he said, adding that investors had previously been prone to overreacting due to an inability to judge the real impact of trade frictions and jitters over slowing economic growth.

He also said that the Chinese central bank had sufficient monetary policy tools to cope with current internal and external uncertainties, and would look to fine-tune policy according to changes in the country’s economic situation. 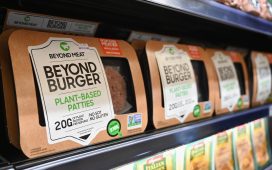 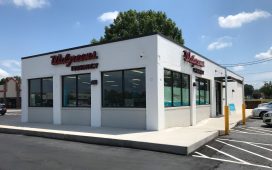 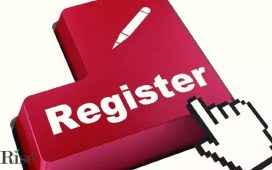