Technicians in Hong Kong walk next to a banner supporting China’s new national security law following a flag-raising ceremony marking the 23rd anniversary of the city’s British handover on July 1, 2020.

China’s new national security law is forcing tech companies to pick a side in Hong Kong’s political crisis and decide whether to comply or resist authorities in some way, or leave the city altogether — all of which carry the risk of retaliation from either Beijing or the United States and its allies. On July 6, Hong Kong’s newly established Committee for Safeguarding National Security moved to implement seven, new enabling regulations for the national security law. The regulations — which include police powers to order internet companies to remove content or to seize their equipment with threats of fines or prison — have since prompted a spate of social media platforms and internet firms operating in the city to pause their cooperation with Hong Kong authorities.


TO READ THE FULL ARTICLE

Preview Some FREE Worldview Articles Below: 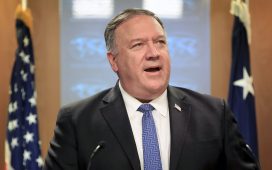 US talks tougher on Chinese tech, but offers no specifics – The Associated Press 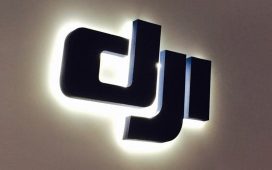