In 2015, the Xinjiang Production and Construction Corps Public Security Bureau announced it planned to purchase equipment from the U.S.-based biotechnology company Promega for the purpose of analyzing DNA and adding it to a national database, according to Chinese government procurement documents. 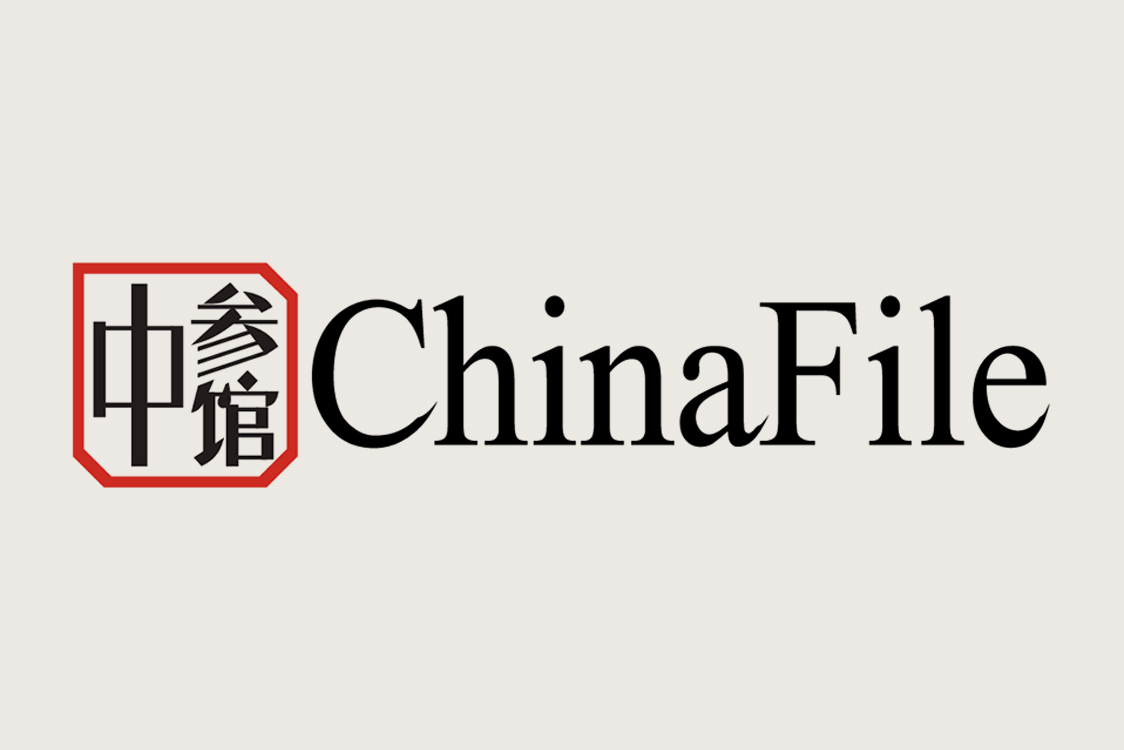 This article was originally published in ChinaFile.

The Xinjiang Production and Construction Corps, colloquially known as the Bingtuan, is a quasi-colonial enterprise under the dual leadership of the central government and the government of the Xinjiang Uighur Autonomous Region. With over 2.7 million members, the Bingtuan is “a vast farming militia” that operates many of the region’s largest agricultural and resource extraction industries that can also be called upon to support the military or police in an emergency. In theory subordinate to the local government, in practice the Bingtuan, originally founded under the auspices of the Chinese military, maintains completely independent administrative and judicial institutions. As part of its mission, the Bingtuan is tasked with increasing the regional population of China’s national ethnic majority Han in relation to local ethnicities like the Uighurs. It also works to “cultivate and guard [China’s] border areas.”

Previous purchases of DNA analysis equipment by public security authorities in Xinjiang have raised outcry in recent years because human rights experts worry it could be employed in the surveillance and persecution of Uighurs. Since 2017, authorities throughout the region have interned over one million Uighur and other ethnic minority Muslims in what they euphemistically refer to as “vocational training centers.” Various government entities manage individual internment camps, depending on the facility in question. Regional government procurement documents show that the Bingtuan itself operates some of the camps.

Meanwhile, Chinese authorities, led by Xinjiang’s Office of Population Service and Management and Real-Name Registration Work Leadership Committee, are collecting and analyzing the DNA of Uighurs and other ethnic minorities throughout the region. Though the ultimate aim of this collection is not yet clear, human rights groups have expressed alarm that such data could be employed to track down Uighurs who do not cooperate with the government. For example, the DNA could be used to predict an individual’s facial features, images of which the government could compile in “mass surveillance and facial recognition systems that it is building.”

“The human rights standard on a lot of these issues is about authorities being able to explain why this approach is necessary, that it’s proportional, that it has a specific use, that people have the ability to opt out,” said Sophie Richardson, the China director at Human Rights Watch. “Few of these conditions would have held in Xinjiang in 2015.”

The Chinese government’s intrusive surveillance of its population, including the collection of biometric data, is not confined solely to Xinjiang. Throughout the country, police have taken individuals’ DNA samples by offering “free health checks” or by simply taking saliva samples from schoolchildren. Chinese public security officials aim to have 100 million DNA records in their national database before the end of this year. However, the anthropologist Darren Byler, an expert on recent Chinese government policies toward Uighurs, has argued that the state’s biometric data system is particularly threatening to Uighurs: “Since Uyghurs have no legal representation and virtually no institutional support, the Chinese state is free to experiment on them as they wish. The resonance between the eugenics movement that was widespread in America and Western Europe in the 1940s and the contemporary Chinese weaponization of biomedicine is not lost on them. This is why there is widespread fear among Uyghurs that the biometric data may be used to selectively harvest the organs of thousands of Uyghurs that have disappeared . . . [into] the mass detention system.”

Another American company, the Massachusetts-based Thermo Fisher Scientific, came under public criticism as early as 2017 for its sales of genetic sequencers to police in Xinjiang. Both the U.S. Congress and Human Rights Watch raised concerns about human rights and privacy violations as a result of the region’s DNA collection campaign—and the extent to which Thermo Fisher’s technology aided these violations. In 2019, Thermo Fisher halted its sales in the region, describing the suspension as in line with its ethics code, but did not say whether it would continue to sell its products elsewhere in China.

The Bingtuan Public Security Bureau’s 2015 planned purchase, arranged through Promega’s authorized Xinjiang-based distributor, Hangzhou Xinyue Biotechnology Co., Ltd., was for Promega’s PowerPlex 21 system. Documents show that public security officials sought this specific equipment to create records from trace DNA—minimal amounts of DNA people leave behind as they touch surfaces—that were of high enough quality to be entered into a national DNA database. Because the PowerPlex 21 was the only equipment advanced enough for this work, public security officials were issuing a single-source procurement notice, meaning that they could skip a public bidding process. Unless the notice was contested within a seven-day period, officials could buy the listed equipment.

Promega did not provide any substantive responses to a list of questions from ChinaFile, despite multiple calls and emails. Foreign Policy also attempted to contact the firm but received no response.

A separate set of procurement documents, from just a few months earlier in the same year, indicates the Bingtuan Public Security Bureau planned to work with the Chinese Ministry of Public Security’s Physical Evidence Evaluation Center on a “DNA Database Data Construction Project.” China’s Ministry of Public Security already has large DNA databases, similar to the ones maintained by the FBI in the United States for criminal and missing persons investigations. Adding DNA collected from ordinary Uighur citizens raises the specter of racial profiling of a group already subjected to discrimination and persecution. An article in a journal affiliated with the Ministry of Public Security argued in 2015 that larger and higher-quality DNA databases, combined with data-mining techniques, could assist authorities with “prediction” of behavior and issuing “early warnings for high-risk populations.”

To be sure, purchasing equipment such as Promega’s PowerPlex 21 does not itself reveal how the purchaser might use it, said Lawrence Kobilinsky, an expert on forensic DNA analysis at John Jay College of Criminal Justice. DNA analysis equipment can be used for many different purposes, he said, including criminal, diagnostic, therapeutic, and genealogical work, among other uses. At the same time, he said, “no one can stop [the user] from using it for ethnic identification purposes. . . Anything can be abused. Great tools can be used for bad purposes.”

The Promega website hosts the abstracts of two academic papers that discuss using genetic sequencing to distinguish different ethnic minority populations in China, including Uighurs. According to the full version of one of these papers, Promega equipment, in addition to products made by Thermo Fisher Scientific, was used in the course of the research. The research looked at 211 samples of Uighur individuals’ DNA collected in Korla, Xinjiang, with the subjects’ informed consent. Experts have previously expressed concern that, given the ever-present threat of internment, Uighurs in China cannot give true consent, and the science publishers Springer Nature and Wiley are conducting ethical reviews of papers they have published “in which scientists backed by China’s government used DNA or facial-recognition technology to study minority groups in the country, such as the predominantly Muslim Uyghur population,” according to Nature.

In 2016, the Bingtuan’s Public Security Bureau again contracted with Hangzhou Xinyue Biotechnology, the distributor involved in the 2015 Promega sale, to purchase DNA testing equipment. It is not clear if Promega products were part of that sale.

Promega’s sale of equipment to authorities in Xinjiang has not previously been reported. According to additional government procurement documents, Public Security Bureaus throughout China have purchased Promega products over the last decade, including as recently as 2019. Said Human Rights Watch’s Richardson, “One of the first questions I would ask this company is, ‘What is their due diligence strategy to ensure their equipment is not used in human rights violations?’ That remains the core question that Thermo Fisher still has not answered in all our discussions with them.”

Mareike Ohlberg’s views are her own and do not necessarily reflect the views of her employer.

TikTok popularity irrefutably correlated with US unemployment claims – The Tech

Unrestricted thoughts – After stimuls what? – The Star Online

Apple iOS 14 Leak Exposes Powerful New Security Feature For 2020: This Is A Must Have – Forbes

Online video conferences are the target of ‘Zoom-bombings’ amid coronavirus crisis – WZZM13.com