Clean, green — but will it offer investment returns?


When will have your FFF epiphany? The fossil fuel-free investment movement is gaining momentum, as evidenced by the recent decision of the Norwegian sovereign wealth fund effectively to blacklist most hydrocarbon energy producers (though it recently backtracked slightly to say it would still allow investments in integrated energy groups that are moving in the right direction).

I have my doubts about this divestment movement. I worry, first, about its effectiveness. The record of divestment in the tobacco industry, for instance, is not glorious and simply turned the whole sector into a bunch of value-orientated income stocks. I also worry that if we dump western listed businesses, then more opaque, state-owned institutions — probably owned by Russians, Chinese or Middle Eastern entities — will pick up the slack.

Nevertheless, it is hard to argue with the logic that if we are to hit our carbon neutral targets, about 60 to 80 per cent of all the coal, oil and gas reserves of publicly listed companies will have to remain in the ground, according to Carbon Tracker, a think-tank. Institutional fund managers who need to think long term are waking up to the risks and are increasingly demanding action.

Some of this is being articulated via environmental, social and governance (ESG) funds and especially ESG exchange traded funds (ETFs). As readers will know, I am a big fan of ETFs — I’ve even written a book on the subject, The Ultimate ETF Guidebook, published last week.

It is certainly true that ESG ETFs are popular with some investors in Europe. Analysts at French bank SocGen suggest there is just under $10bn invested in social and ethical trackers on the continent already and just under $20bn worldwide. Unfortunately I have my own challenges with the “do good” ESG movement, but suffice it to say I think too many fund providers are data scraping and building indices, and too few are thinking about how to redirect investor cash to new and existing businesses that will have a direct and immediate impact.

One way of finding such businesses is to exclude all fossil fuel businesses. In the US this can be done effortlessly through a US ETF called SPYX, which is run by the same firm as the huge SPDR S&P 500 tracker SPY — State Street. It offers full US market exposure with a low total expense ratio of 0.2 per cent and it simply excludes all the big (cheap) energy stocks.

ETF issuers say there has not been any real demand in Europe for this kind of exclusionary tracker fund, but one has broken cover with a new fossil fuel-free ETF. French issuer BNP Easy ETF has brought out a tracker fund called the Corporate Bond SRI Fossil Free UCITS (with a charge of 0.2 per cent) listed on the European exchanges.

This is revealing. Big institutional bond investors are getting nervous about the energy industry and its long-term debts.

BNP Paribas is also backing an approach that tries to reward good behaviour by giant corporations, rather than just excluding businesses. Its Low Carbon 100 tracker (Amundi also has a variant) looks at the large-caps and then invests only in those with a low carbon footprint. Its managers reckon that for every €100 invested, the carbon footprint of those investments is 12.2kg. This compares to a round trip by plane from Paris to Oslo of 300kg per person. Energy businesses do not feature in its top list of investments, though I note that Airbus is in there.

A more active approach is to aim to invest in clean tech businesses that will change the world. Guinness Alternative Energy and Pictet Clean Energy are mutual funds with a strong record in this area, but volatility is pretty high and returns have not been amazing. In the investment trust space, Impax Environmental Markets and Jupiter Green both have much better records and Menhaden investment trust is also developing an innovative approach.

Income-focused investors might want to invest in the much less volatile Gravis Clean Energy fund, which yields about 3.69 per cent a year and has increased by more than 10 per cent since it was launched last year. Its investment in listed funds in renewable energy that are focused on providing a yield has been highly rewarding.

If this feels too conventional, I have one last adventurous idea: invest in carbon credits directly. Most economists think the only way we’ll really get modern economies to take the decarbonisation challenge seriously is to put a price on carbon emissions. In Europe there is an emission permit trading scheme and producers can trade their credits on exchange. Pricing has been crazily volatile, as well as distorted by factors unrelated to global warming but many now think a turning point is coming.

Analysts at German bank Berenberg put out a note last year suggesting that the market will be short of these excess allowances next year and forecast a price of €45 per ton this year, €65 in 2020 and as high as €80 in the next few years. Brexit may even heighten this shortage as our producers dump their credits and then exit the system.

Foreign Affairs, the journal, recently ran an intriguing article by US environmentalists which suggested that the global aviation industry could itself be big long-term buyers of carbon credits. A scheme called Corsia kicks in this year mandating emissions reporting at all airlines and bringing in a cap in 2021 that is designed to cover at least three-quarters of the forecast increase in international emissions. Airlines can manage this either by producing fewer emissions or buying carbon credits.

You can invest directly in carbon emissions futures through an ETC from Wisdom Tree with the ticker CARP, which is quoted in sterling. It is mainly an institutional vehicle with lots of price volatility but if the experts are right, the direction of travel is obvious.

David Stevenson is an active private investor. He has interests in securities where mentioned. Email: adventurous@ft.com. Twitter: @advinvestor 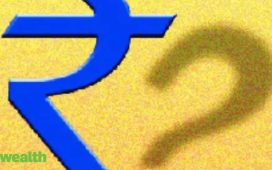 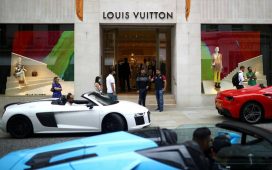 Demographic trends that can guide your investments 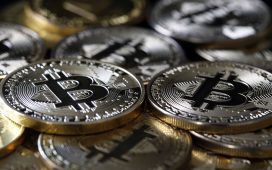 Some investors are putting more money into cryptocurrencies than stocks

Why so many people hate the super-rich — but still love Elon Musk and Bill Gates, according to psychology 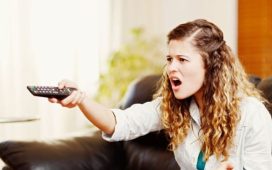 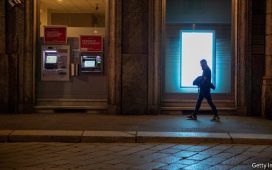 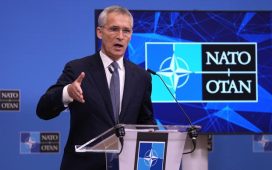 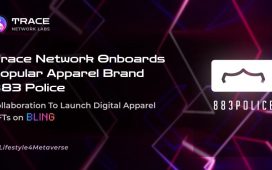