The threat of climate change is shifting some older Americans’ retirement plans.

Extreme weather such as hurricanes, flooding, freezing temperatures and wildfires has prompted some to rethink where they will spend their golden years.

“Clients are seeing it for themselves and starting to adjust plans as a result,” said John McGlothlin III, a certified financial planner with Southwest Retirement Consultants in Austin, Texas.

More from Personal Finance:
Congress wants to make more changes to the U.S. retirement system
What to know before making the leap into early retirement
Tips on whether you should eliminate that mortgage in retirement

One client, planning to retire in Galveston, Texas, wasn’t prepared for the rising expense of flood insurance, he said. While the average cost for Texas flood coverage is $700 per year, premiums may be higher in some areas.

Another client in Austin suffered from the region’s deep freeze and power outages in February. When pipes froze and their condo flooded, they started to question their long-term plans, McGlothlin said.

With the possibility of another cold snap, more home damage or future displacement, they are reconsidering where they are living. But there’s a problem: The unit may not fetch the same price post-flood, he said.

Declining home values may create another issue for retirees, however.

With less home equity, retirees may have limited flexibility to tap their property to pay for long-term care expenses or other health-care costs, said McGlothlin.

“We just have to be very thoughtful about what the environment is going to do to real estate and what that means for long-term retirement plans,” he said.

Not a concern for all retirees

While some retirees worry about the risks of hurricanes, deep freezes or wildfires, others are less concerned about climate change.

“From what I’ve seen over the last five to 10 years, extreme weather has not had a noticeable impact on retirement plans,” said Matt Stephens, a Wilmington, North Carolina-based CFP and founder of AdvicePoint.

Although Wilmington’s coastal area has experienced hurricanes and flooding, it’s still a popular location for retirees, particularly along the water, he said.

“People are clamoring for those properties,” said Stephens.

When choosing a place to retire, many clients want to be near family, scenic areas, mild weather and a reliable hospital system, he added.

Whether retirees stay or go, they may face rising homeowner’s insurance costs in some areas.

In North Carolina, those living east of Interstate 95 have to buy separate coverage for wind and hail on top of their homeowner’s insurance policy, Stephens said.

The average cost for wind and hail insurance in North Carolina may be almost $1,700, The Zebra reports.

“The wind and hail insurance has increased steadily throughout the years,” he said.

Plus, those living near the water may need flood insurance, spending an average of $739 more per year in North Carolina, according to ValuePenguin.

And it may be tough to find coverage for some types of natural disasters. For example, those living in spots prone to wildfires may struggle to find affordable insurance.

“If you have a home in the Rockies, you’re either going to have a really hard time finding insurance, or you’re going to pay a lot for it,” said McGlothlin. 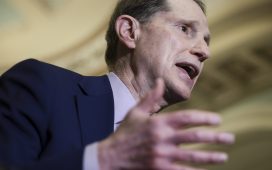 There’s a push for unemployment reform in Democrats' $3.5 trillion package 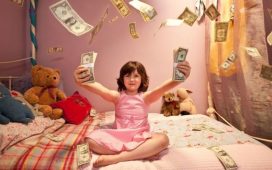 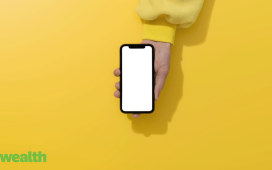 How to transfer money using UPI without Internet